Sauti Sol‘s Bien-Aimé Baraz and Tiwa Savage are the main characters of the video as they play each other’s neighbors and love interests.

“Girl Next Door” is Sauti Sol second single off their new LP, Afrikan Sauce. As previously announced by the band, the album won’t get a conventional released date but instead it will be unveiled over a twelve month period. For this exciting new project, the Kenyan afropop band teamed up with top artists from all over the continent starting with Patoranking who was featured on their first single “Melanin”. 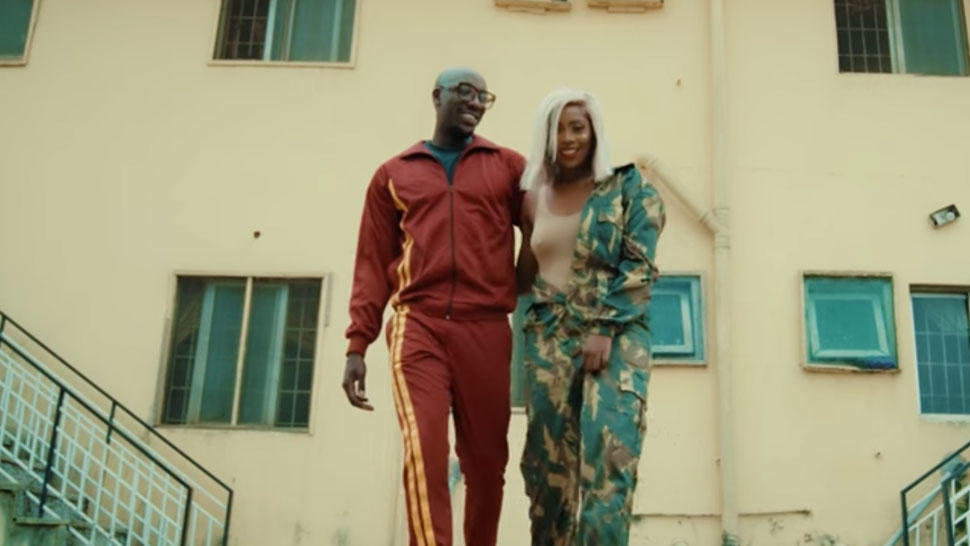 For “Girl Next Door”, Sauti Sol tapped Tiwa Savage to lay down some sweet vocals on the Maleek Berry produced track. The video follows, which has been teased on social media a week ago, Bien-Aimé Baraz and Tiwa as they flirt from a distance before heading to a club where they join the rest of the crew.

Watch the Unlimited LA-directed video above !