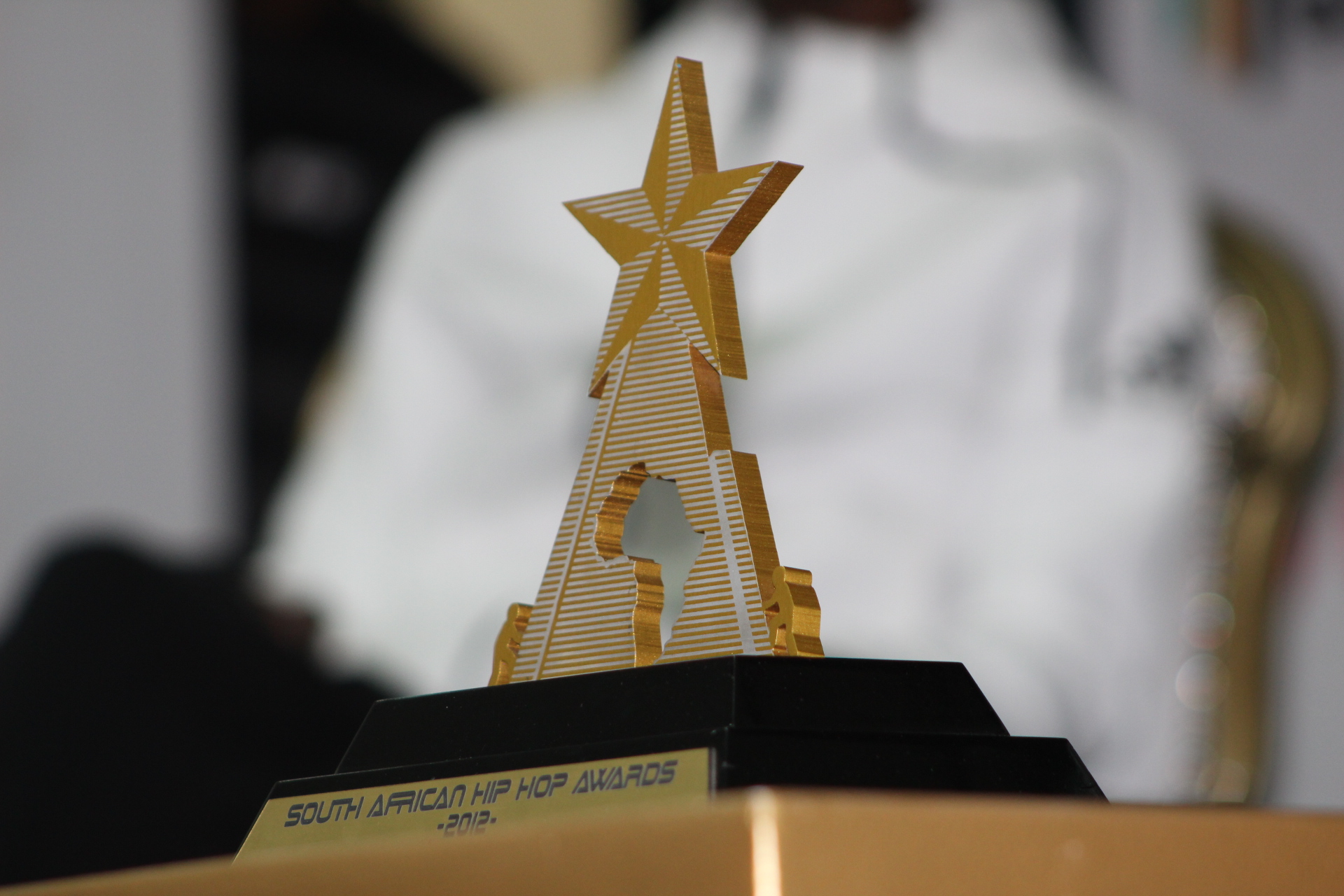 The 7th annual SA Hip Hop Awards ceremony happening on the 19th of December will be celebrating the biggest achievements in the local Hip Hop scene. This awards will be taking place at The Lyric Theatre, Gold Reef City, Johannesburg

The award’s theme for this year is “where I’m from ” and will feature a special tributes to fallen Hip Hop artists like Ben Sharpa, Pro Kid and HHP.

Fans will be able to begin voting from 14 November and voting lines close on 14 December 2018.

Cassper Nyovest scored himself multiple nominations including Hustler of the Year and Best Local Brand. In addition he will be awarded the Milestone Award for his #FillUpFNB concert that saw over 60 000 fans in the audience. Kwesta will be walking away with the  Best Digital Artist of 2017-18 for his single ‘Spirit‘ featuring Wale.

Many fans of SupaMega were surprised to not see the rapper nominated for any awards. AKA took to Twitter to explain to fans that he no longer submits music for nominations.

“Megacy. Please stop attacking the SA Hip Hop Awards. I didn’t submit. For my own personal reasons I no longer submit for award shows because I no longer believe in the concept of awards. The greatest reward or award is you rocking with me and my music. I wish them all the best ❤”

Those who wish to attend the ceremony can purchase tickets at any Computicket.

Which artist do you want to see walk away with the biggest awards of the Night? Let us know on Twitter @TRACE_inter