Runtown is full of “Energy” in his hypnotic brand new video

Runtown is wrapping up 2017 with a new hit song. The singer has an impressive year, dropping hit after hit, and is back with another banger for the Christmas season. Produced by his partner-in-crime Del’B, “Energy” is a smooth dancehall jam that now comes with a video. 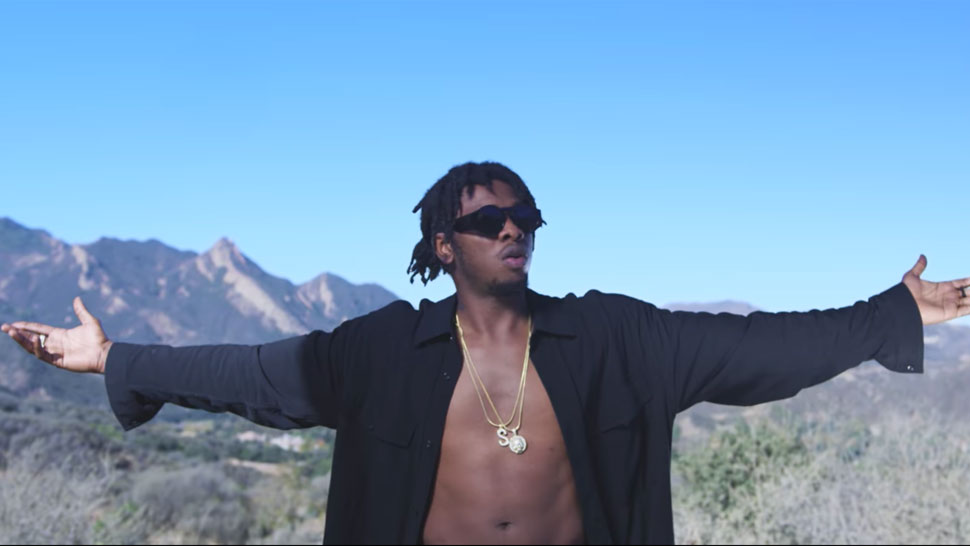 “More life to my enemies“, sings Runtown as he expresses well wishes for his haters while claiming a life of abundance. In the video, directed by Isaac Yowman in California, the artist rides around in a vintage car and pass through beautiful landscapes before showing up to a party in the hills.