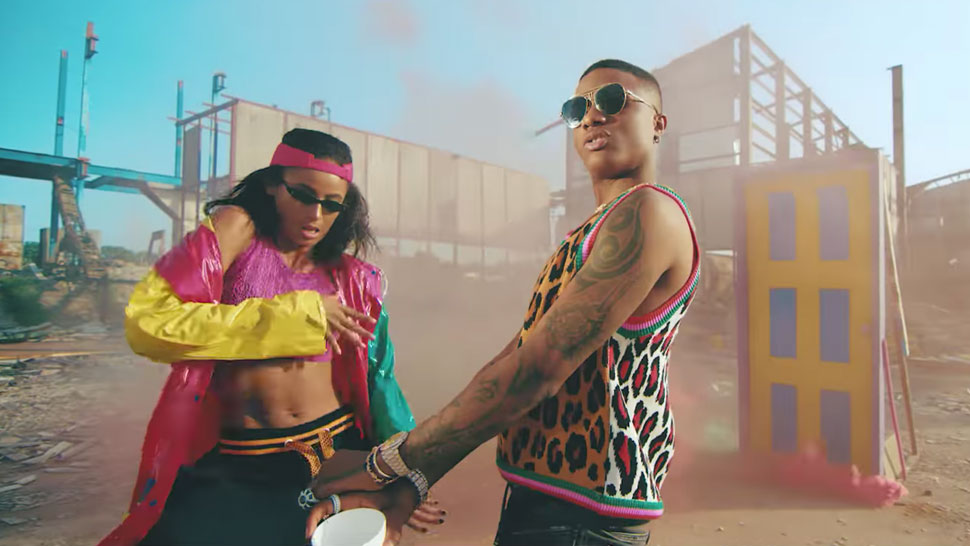 From WSTRN’s love affair under the moonlight to Cuppy’s trip in the desert and Starboy Crew’s block party, here are the best Naija videos of the week !

It’s a full moon in the video for WSTRN’s “Love Struck” which means the beautiful and sexy ladies are out. Just 4 months after hitting 7,3 million views with their “Ben’ Ova” video, the British trio is back with a romantic mid-tempo featuring Tiwa Savage and Mr Eazi. Just in time from spring !

Sugarboy and Ycee “have been around the world and still can’t find their baby“. At least that’s what Sugarboy wants us to believe with this new track. Shouting out Diddy’s famous video shot in the desert for his 1997’s hit “Been Around the World”, Sugarboy and Ycee take us to the a similar setting in their new video. Nice shots but we’re kind of confused by the naked body randomly lying on the beach during Ycee’s verse.

The desert vibe is not over, word to Cuppy ! The Nigerian DJ and artist has also chosen to take us to sand valleys in the video for her single “Vybe” featuring Ghanaian rapper Sarkodie.

CDQ and Kiss Daniel have called up on the hottest twerkers in town for the NSFW “Gbayi” video. The Cliff-edge produced single is sure to be a party starter.

Just a few weeks after Olamide dropped his highly anticipated video for “Science Student”, his brother DJ Enimoney followed on his footsteps with “Diet”. A rather similar song about cutting down on all types of addictions and abuse.

Earlier this week, Wizkid and his Starboy Crew dropped the vibrant video for “Soco”, the first single off the forthcoming EP Made In Lagos by the Starboy team. As you can notice, the shaku shaku dance is still a thing.