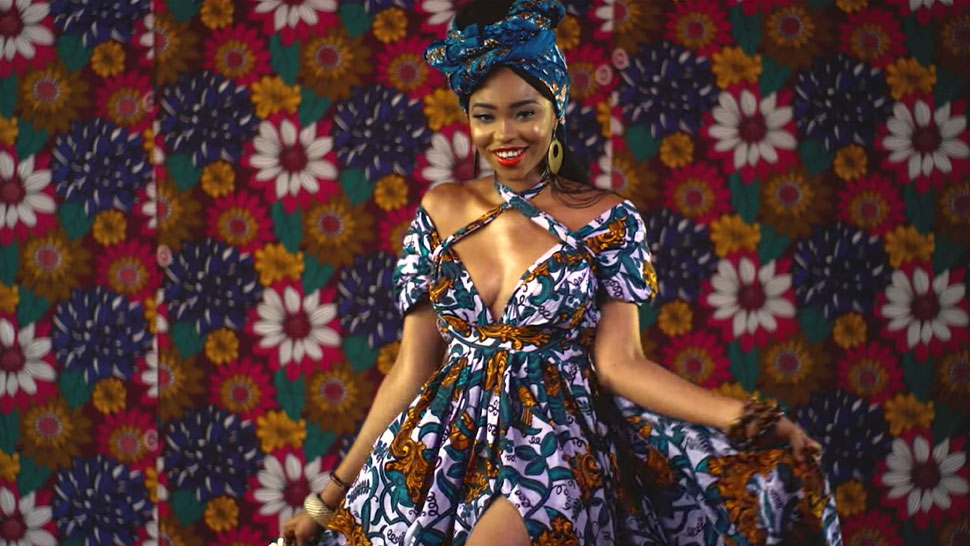 From Davido’s star-studded video for “Flora My Flawa” to Kiss Daniel’s “4Dayz”, here are the 5 Naija music video you need to watch this week.

Just in time for Valentine’s Day, Afro-pop singer Kiss Daniel dropped the Sesan-directed visuals for his latest single “4dayz” which was released earlier this month. In the video, the singer is performing at a night club with his band before the police come to shut it all down.

Wande Coal x Leriq – Will You Be Mine ??

Not too long after having been featured on Falz latest single “Way”, Wande Coal is back with “Will You Be Mine ??” an mid-tempo R&B cut for the lovers. Alongside Leriq who produced the track, the CEO of Black Diamond Entertainment gives us some smooth vocals that will definitely make you want to hear more !

“Flora My Flawa” is Davido‘s first official solo single of 2018 and for the occasion he went all out for the accompagnying music video. The visuals directed by Clarence Peters feature a star-studded cast including actresses Chavala Yacluma, Nancy Isime, Gbemi Shotade, Ngozi Nwosu, Ayo Mogaji & Idowu Philips. Davido plays a live performer backed up by a band composed of Mayorkun, Dremo, Peruzzi and Fresh who produced the single.

Only a week after releasing the visuals for “Issa Banger” featuring Slimcase and Mr Real, D’Banj is back with a completely different vibe. The artist chose to release “Shoulda” as a new single and many fans were confused as it was clearly not a favorite off his King Don Come album. However, the visuals are on point.

While everybody is waiting for the “Science Student” video, which is set to be incredible, Olamide is the star of the “Assignment” music video is collaboration with DJ Consequence. The fun and colorful visuals have cameos from Josh2Funny, Oluwadolarz and many more.