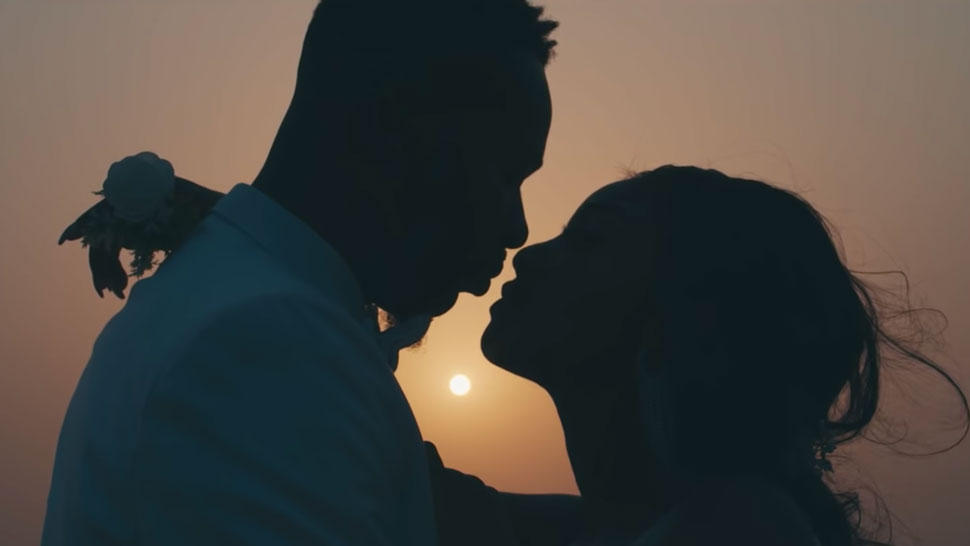 From Adekunle Gold & Simi tying the knot in Simi to beach parties with Black Magic and Pretty Boy D-O, here are some of our favorites music videos from the 234.

Please a round of applause for the cutest video of the year already. In “Promise”, Adekunle Gold and Simi share excerpts from their private wedding. After 5 years of dating, the couple tied the knot during an intimate ceremony earlier this month. And now there’s a video for the world to see. Awwww.

Senegal, Benin or Togo… We’re not sure where exactly Nigerian rapper Black Magic has landed for his  latest video, but it is definitely a french-speaking country judging by the artwork and the signs (‘BAIGNADE INTERDITE’) spotted in the background. After releasing the single “Bad Intentions” back in october 2018, here’s the video and we are fond of its carefree summertime vibe.

True story : before they met each other, Tolani and Reekado Banks were both lost in a forest wearing fancy clothes. Well, at least this is what they make it look like in the video for “BA MI LO”, their new collab. Good job, guys !

This could be the part two of Black Magic’s “Bad Intentions”. You know when the sun goes down on the beach and suddenly there’s no more kids and families but a bunch of dudes blasting music, drinking and smoking. Prettyboy D-O & Sugabana are definitely about this life in the video for “Terminate”.

2018 was a good year for Ceeza Milli. Following the success of “Soco”, he released “Yapa” and now he maintains the same energy with “Na Wa” which has been on rotation since the end of last december. Now the video is here and it’s full of promises for 2k19.