Pongo is the neo-Kuduro diva you should know about 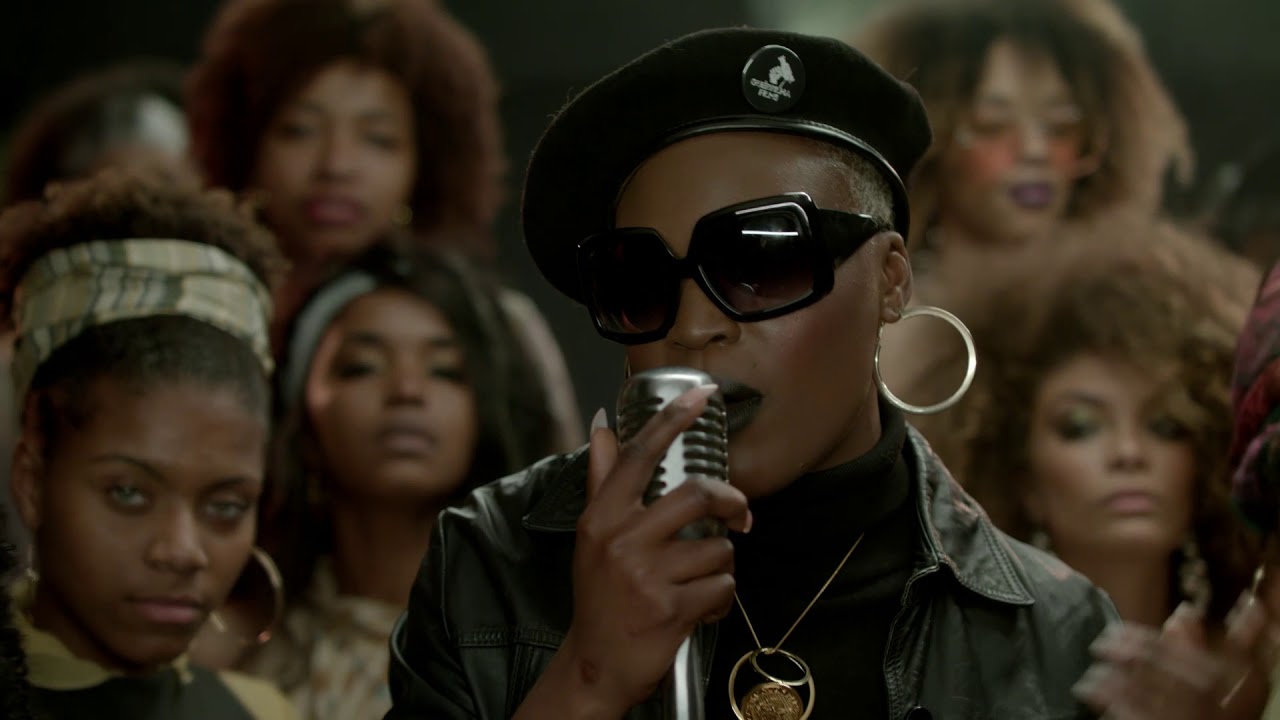 24-year-old singer Pongo is a star in the making. Don’t believe us ? Just listen to her two latest singles “Tambulaya” and “Kuzola”.

First there are aesthetics. A shaved head and hair sometimes blond. Then there’s this voice, high-pitched but at the same time deep, from the guts, piercing. She is Pongo, a 24-year-old singer from Portugal who grew up in Luanda, Angola. A country she left with her family after fleeing the civil war in the late 90’s.

However from her personal story, Pongo doesn’t try to escape. On the contrary, it is one of her main sources of inspiration. The artist who sings in portuguese has developed a sort of neo-Kuduro that draws influences from the original genre but also Semba, Kizomba that she mixes with EDM, pop and dancehall.

The result is this music both traditional and modern that will make you dance your nostalgia away. Take for example “Tambulaya“, a track inspired by how Pongo’s aunt and uncle fell in love in a club in Angola during wartime.

Kuduro from Angola to the world

But if you’re familiar with the afro-luso music scene – or just a little bit detail oriented, you might know Pongo from somewhere else. A few years ago, she met with Portuguese band Buraka Som Sistema with whom she recorded one of their major hit “Kalemba (Wegue Wegue)”.

It’s no surprise that Pongo decided to take the solo route after touring with the band. Now, the artist is making music on her own terms reaffirming her intent to take Kuduro from Angola (by way of Portugal) to the world. “Kuzola”, released earlier this month, is another single that shows us just how determined she is to shake up our world. Get ready.