NICKI MINAJ IS BACK WITH FACTS !!! 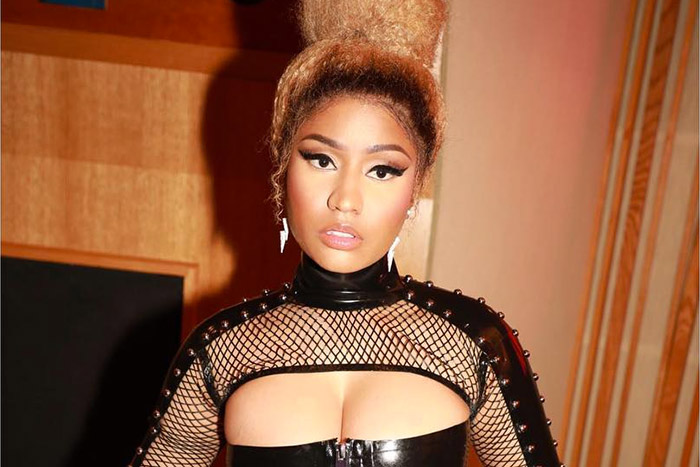 Nicki has been very quite these few months. It’s been almost a year since Nicki released “No Frauds.” In 2017 she only did features for her rap counterparts. She took a five months hiatus from the public eye and social media. During these months it looks like Nicki was working on new material – possibly a new album?

Nicki teased a music video for Barbie Tings. Watch below:

There has been lots of rumours suggesting that Nicki was delaying her music in support of Cardi’s Invasion of Privacy. People have pitted Nicki and Cardi  against each other for months now. Both ladies are great. Nicki spoke to Zane Lowe at Beats 1 where she cleared rumours surrounding her relationship with Cardi. The “Careful” rapper, Cardi , told Ebro that the Beef between herself and Nicki was “internet made” and she has mad love for Nicki.

Nicki Minaj gets emotional talking about Cardi B

In the interview Nicki cleared the reason she and Cardi were not in the “Motorsport” video together.  Nicki told Zane she was “hurt” by comments Cardi made after “Motorsport” was released. Cardi B had said that Nicki’s verse had changed on the final version of the song.

Here same of the things we learnt in Nicki’s interview with Zane:

We so happy to see Nicki doing what she does best!!