Watch : Taylor Swift drops her new sci-fi video for “Ready for It”

Just a few more sleeps before Taylor Swift’s Reputation drops on Nov. 10th, but we’ve got more than enough to handle right now.

Swift has just dropped the video for her second single, “…Ready For It,” which has been everywhere since Sep. 3rd.

The video features more than a handful of references to famous sci-fi movies, from Blade Runner to Ghost in the Shelland Prometheus  — you’d better believe we unpacked it.

The video follows the release of her third single from the album, “Gorgeous,” which only dropped on Oct. 20th. But we’re pretty sure of one thing: Swift has been watching a lot of sci-fi in preparation for this video and really wanted to channel it all into a video for a song about late night fun with one of her exes (maybe).

Here are some of the cultural influences Taylor is giving a nod to (or ripping off, depending on your point of view).

Yeah, there’s definitely something about Taylor holding a glowing orb that reminds us of Michael Fassbender and the 2012 entry in the Alien franchise. 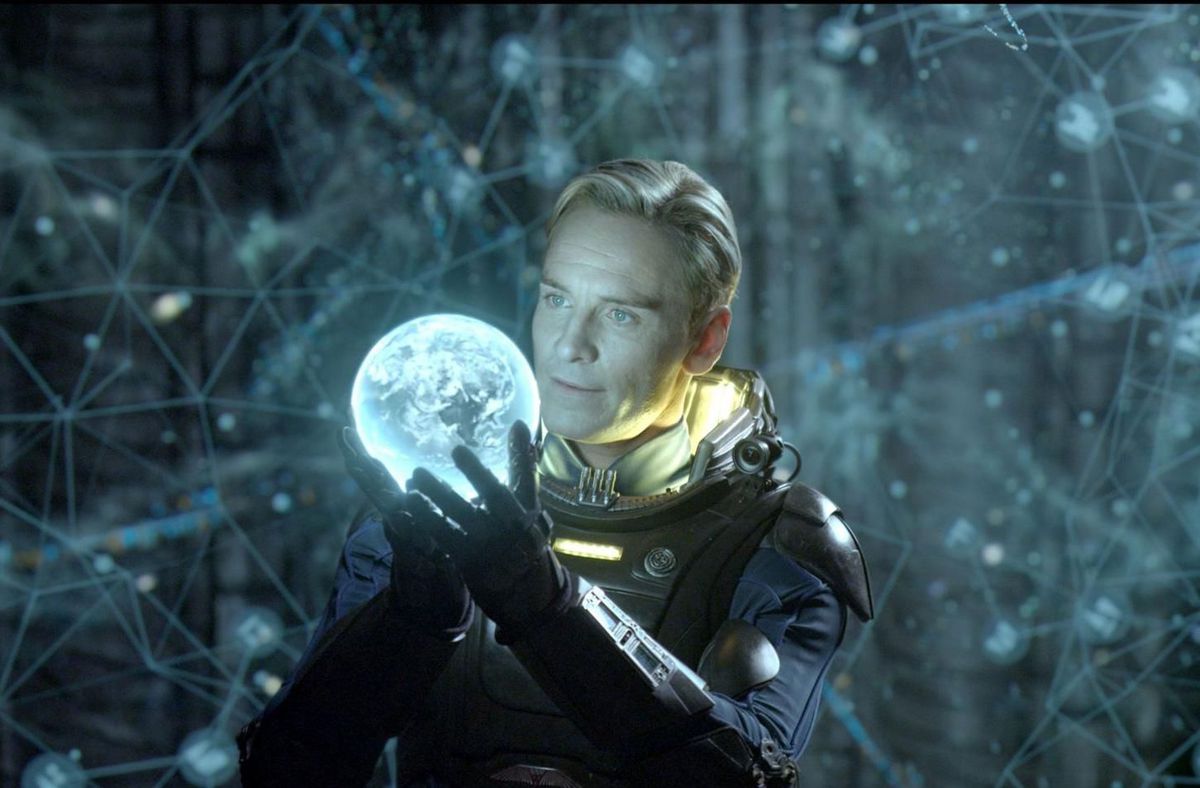 Who knew Swift was such a big Ridley Scott fan?

Speaking of Ridley Scott! There’s definitely an overall sci-fi vibe going on here with some camera work and general aesthetic that seems to lend itself to another Scott sci-fi film. Plus, the buzz around the Blade Runner 2049 release seems like a good bandwagon for Swift to jump on.

Probably the most obvious influence, to be honest.  And…

Okay, this one may seem like a stretch but it’s there. Take our hooded, evil-eyed Taylor.

Where have we seen this before? That’s right: sandy-hair-cherub-turned-sand-hating-bad-boy Annakin Skywalker.