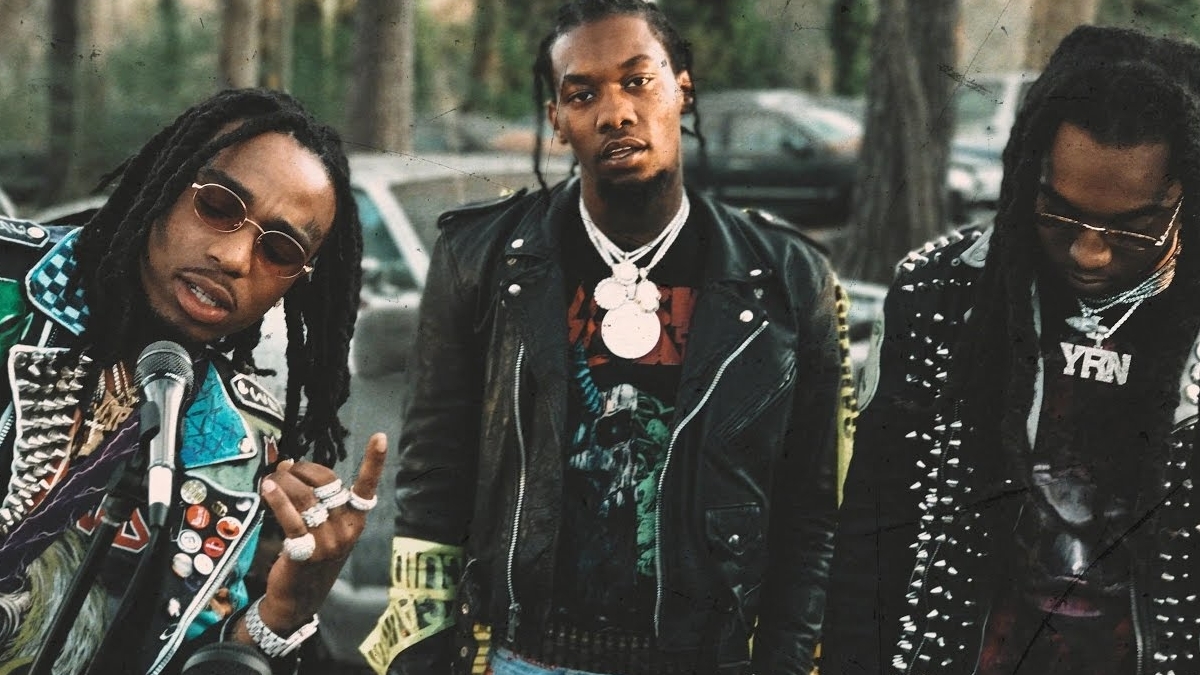 The Atlanta-based Hip-Hop trio Migo performed at yet another sold out night at the 02 Academy, Brixton in London last night.

MIGOS who are in the midst of their “Culture” tour, played two nights and it was very clear that had they added another night; it too would have been a full house!

The 02 Academy doors opened at 7pm but this did not stop eager Migos fans who started queuing from 5pm! The queue bent all around the venue and as soon as the doors opened it was a race to the front of the stage! Fans were met by Dj Durel; Migos official Dj, who already had the party started with some of today’s biggest hits.

Before MIGOS hit the stage, UK sensation Stefflon Don got the crowd hyped with hits from her “16 Shots” mixtape, fan favorites and her infamous twerk, the audience showed the rapper plenty love.

Up next Dj Durel introduced Trap star; Lil Yachty, who’s energy was off the scales and reciprocated by the audience. Lil Yachty thrilled fans with hits like “Minnesota” and “Wanna Be Us”.

Finally the clock hit 9pm, it was the moment everybody had been waiting for. In walks Quavo, Offset and Takeoff, they immediately get straight into it with “Cocoon” and the crowd go nuts, reciting the lyrics word for word. All phones were in the sky by this time, fans made sure they captured every second of Migos. Migos did not waste any time either and treated the fans to “Fight Night”,”One Time”, “Hannah Montana” to name a few.