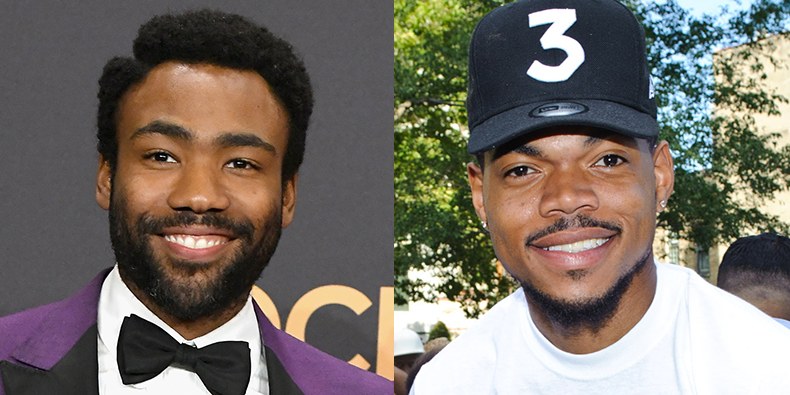 Donald Glover topped off his big night at the Emmys by sharing what his future plans are in music, especially with Chance the Rapper.

While backstage at the Emmys, the 33-year-old actor, rapper, and director fielded a question about his musical endeavors. Watch the clip above for his response or read his words on the subject below:

Donald Glover had a big night at The Emmys, taking home two trophies for his work on his show Atlanta.

Backstage at the awards show, he was asked about new music and Glover said he didn’t want to be forced to release anything yet, eventually joking that if he doesn’t make a mixtape with Chance The Rapper soon, “a bunch of 14 year olds are gonna kick [his] ass.” Chance The Rapper retweeted the clip of the interview above. Thoughts??