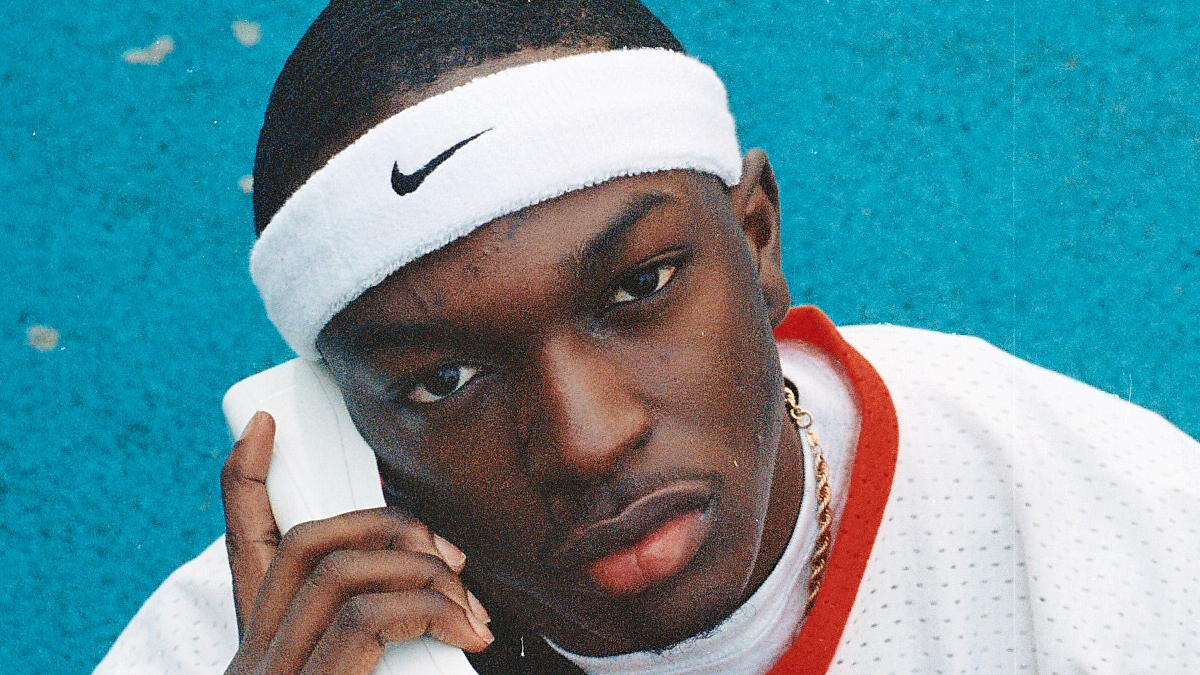 The latest hit from Kida Kudz is set to be this summer’s anthem.

The catchy tune is sure to put you in a good mood with it’s nostalgic old skool 90’s flow.

Kida Kudz, OGK  A.K.A Ordinary Guy Kinging is a wavy Afrobeats UK artist creating a new sound as he blends Afrobeats with Rap. Previous chart toppers include hit song ‘Ibere” and ‘Roll Up’ featuring MOBO award winning artist Abra Cadabra. Kida often shows his versatility through various songs in both Yoruba and English such as ‘For The Money’ as well as Hip Hop ‘Dab it’, which managed to get over 1 million views on Youtube.

The UNG music label artist has come a long way since winning the Peak talent show in 2010, and has grown a huge fan base in both his native country Nigeria as well as London. The rising rapper has since gone on to sell out his own headline show and also done major collaborations with YBNL president  Olamide and Mavins Records act Reekado Banks.

Watch the new video below: