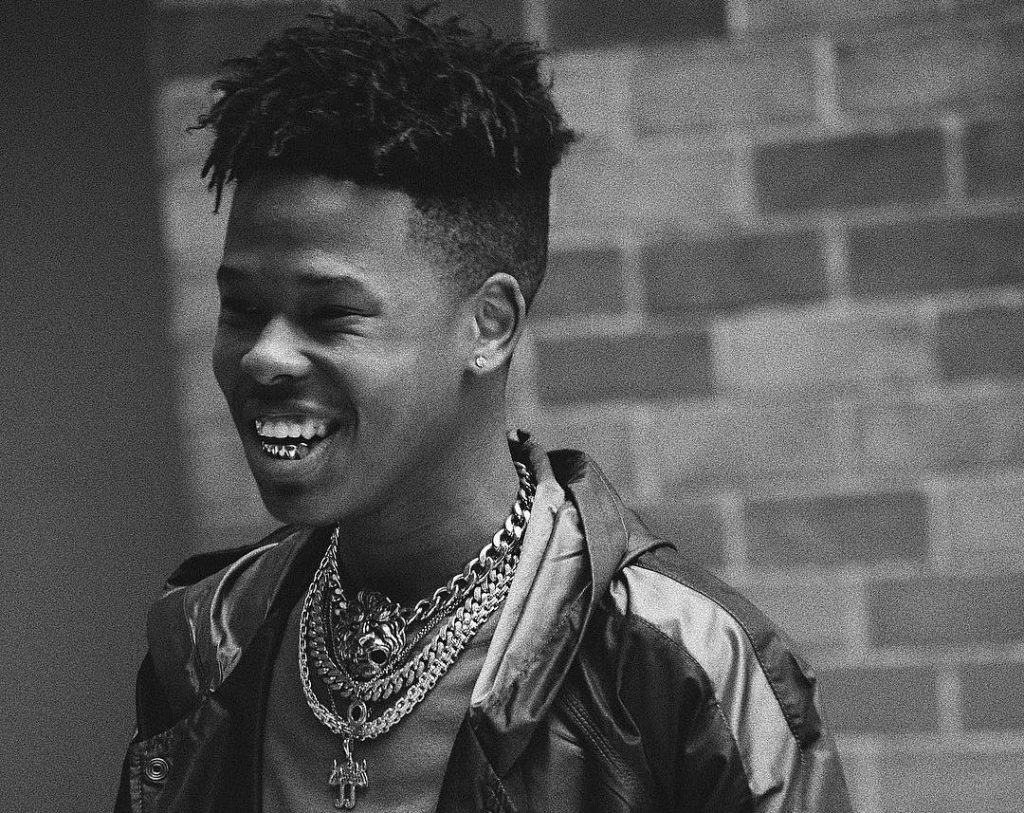 South African rapper, Nasty C, sets out to be the voice of his generation through his eagerly awaited second album, Strings And Bling that dropped today.

Described as his most personal album to date, Nasty C raps about his real life over production by the likes of American producers, Blu Magiq and Cody Rhones, as well as Africa’s own Gemini Major, Tweezy, Gobbla and up-and-coming trailblazer, Nani.

Strings And Bling is set to be a layered presentation that deals with what’s on the surface and what lies beneath. Having already dropped monster singles such as ‘King’ and ‘Jungle’, Nasty C carves a new lane away from the rap of today’s radio. Instead, he cruises onto a lush, string-led post-trap road. The Jungle music video had an exclusive premiere on TRACE Africa and Urban on it’s day of release.

In 2017, Nasty C took home the Record of the Year gong at the South African Music Awards for his anthem, ‘Hell Naw’. The young gun originally shot to superstardom after releasing his instant classic, ‘Juice Back’ off his 2014 mixtape, Price City. The remix features Hip Hop artist Cassper Nyovest and Nigerian Superstar, Davido.

Nasty C hopes Strings and Bling will resonate with those who are willing to look beyond what is offered on the surface.

“Bling is meant in the literal sense,” he continues. “But it also means to shine and be out there. It’s about being confident …” Nasty C’s time to shine is now.