Mr Eazi, Yemi Alade and Admiral T: three headliners of the festival TRACE MADE IN AFRICA 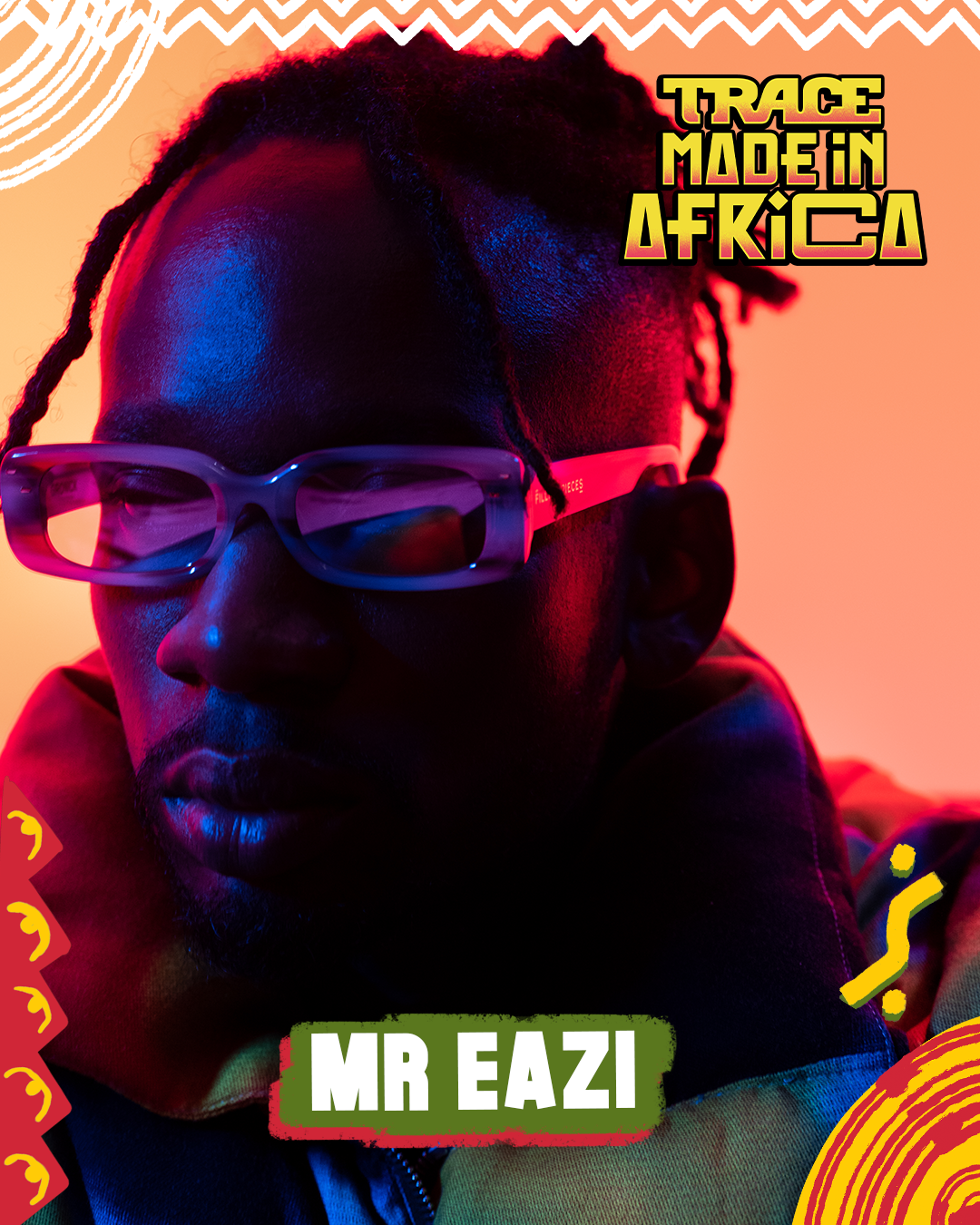 The first edition of the festival TRACE MADE IN AFRICA will take place on June 24th to June 26th. Today, we will introduce Mr Eazi, Yemi Alade and Admiral T: three headliners of the event that will take place in Porto, Portugal

Mr Eazi, Oluwatosin Oluwole Ajibade of his real name, is a Nigerian singer and songwriter. In 2017, he became known worldwide thanks to the track “Leg Over” from the project Life Is Eazi, Vol. 1 – Accra To Lagos. Fourteen tracks long, Life Is Eazi is a calling card for the Port Harcourt, Nigeria native.

Eazi imposes his musical style influenced by traditional Nigerian rhythms but also Ghanaian sounds, including Highlife. Volume 2 of Life is Eazi, Lagos To London follows in 2018, which definitely installs Mr Eazi in the first rank of Afrobeats artists. He then goes on to collaborate with internationally renowned artists such as J Balvin, Nicki Minaj and the group Major Lazer.

In addition to his impressive musical career, the 31-year-old singer is developing his entrepreneurial career and launched emPawa Africa in 2019, a platform dedicated to discovering young African talent in several artistic fields.

Originally from Nigeria, Mr. Yemi Alade became popular in her country in 2009 following his success in the reality show Peak Talent Show. But in 2013, her flamboyant and energetic style gained international notoriety with the song “Johnny“, produced by Selebobo.

A year later, Yemi Alade released her first album entitled King Of Queens and became an Afro-pop icon. In 2019, the 32-year-old singer appeared on the soundtrack of the remake of the movie The Lion King, alongside Beyoncé, to perform the track “Don’t Jealous Me”. Now Yemi Alade works for music to be “a bridge between Africa and the rest of the world”.

The legend of the Caribbean

The third artist who will be at the festival TRACE MADE IN AFRICA and that we have chosen to present is none other than Admiral T, the legend of the Caribbean. Christy Campbell was born in Abymes, Guadeloupe in 1981. Singer and songwriter, Admiral T also wears the hats of DJ-producer and actor.

He has been evolving since the early 90s on the Caribbean scene and offers several musical styles Hip hop, dancehall, reggae and Zouk. Finally, Admiral T has several prestigious collaborations to his credit, including Diam’s, Rohff and the group Kassav’.