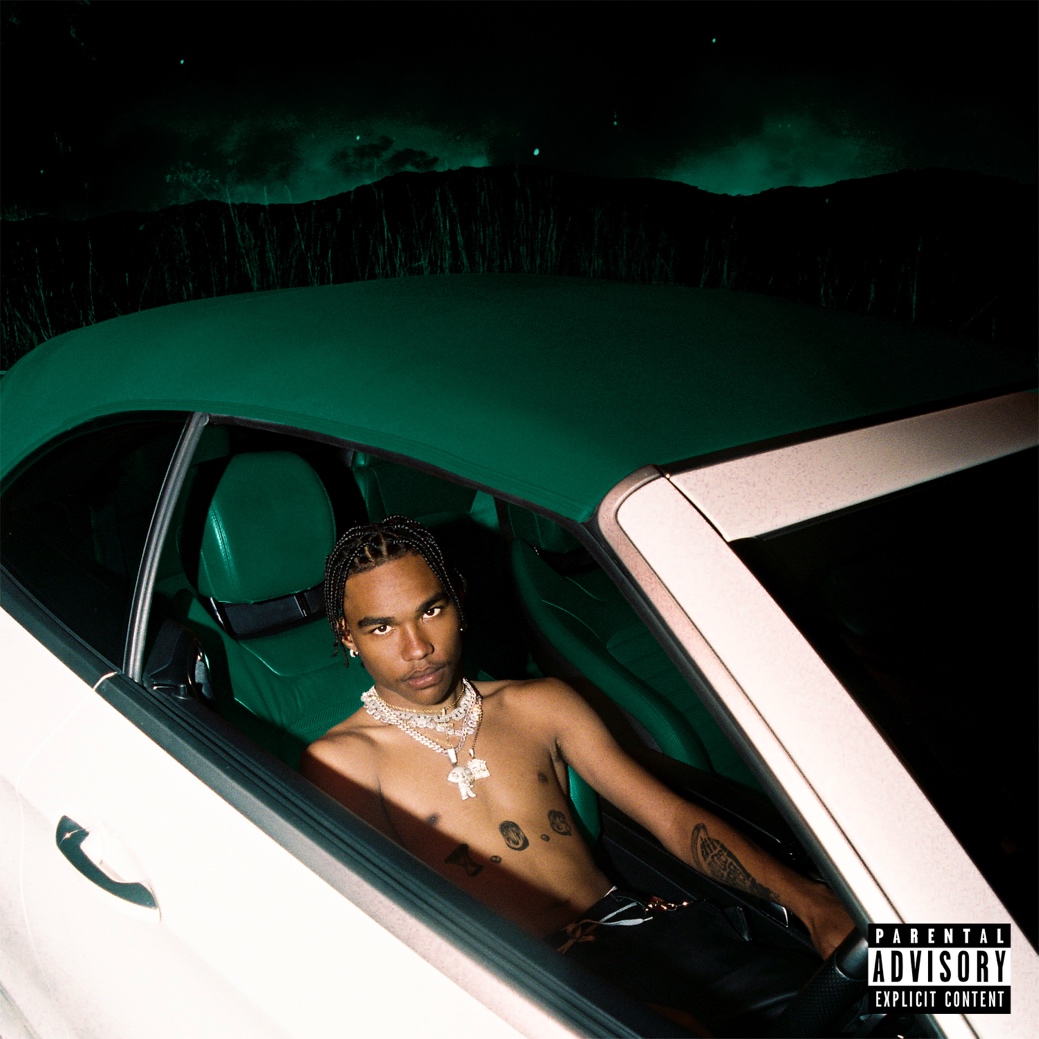 Lucasraps known as the YOG to his fans has released a star studded deluxe titled “O31TOTHEWORLD 2.0” .  Lucasraps was announced as the first signee of Def Jam Recordings Africa in 2021 and this was followed by the release of his debut album “ 031ToTheWorld” which received mixed reviews from his fans .

This drop features seven new tracks adding to the original 11 track debut album , each added track on the deluxe is special as all features  came guns blazing to make this album the top tier for the Hip Hop industry . The deluxe has heavy weight features , the likes of  Nadia Nakai and AKA on “Mistery” , Nasty C on the banger “The Views” , Blxckie on “Out Yo Head” not forgetting YoungstaCPT on “Pull Up” .

The young rapper hosted media and industry peers for an exclusive listening session of the album . This was hosted yesterday live on the YFM drive time show hosted by Ayanda MVP . The features spotted at the event were Nadia Nakai and Nasty C, Lucasraps also graced fans with a performance of Out Yo Head alongside Blxkcie . Speaking on the show Lucasraps said “ I appreciate the love and support all the features have shown me , the willingness to work and the drive they had when recording these tracks “ . He also gave some love to the late great Ricky Rick for always being an inspiration to him even beyond the grave .

Lucasraps , Nasty C and Blxkie have always been rumoured to have beef with each other but yesterday there was unity and support for their fellow artist .

The event was a success and Def Jam Africa would like to appreciate the partners involved in it .