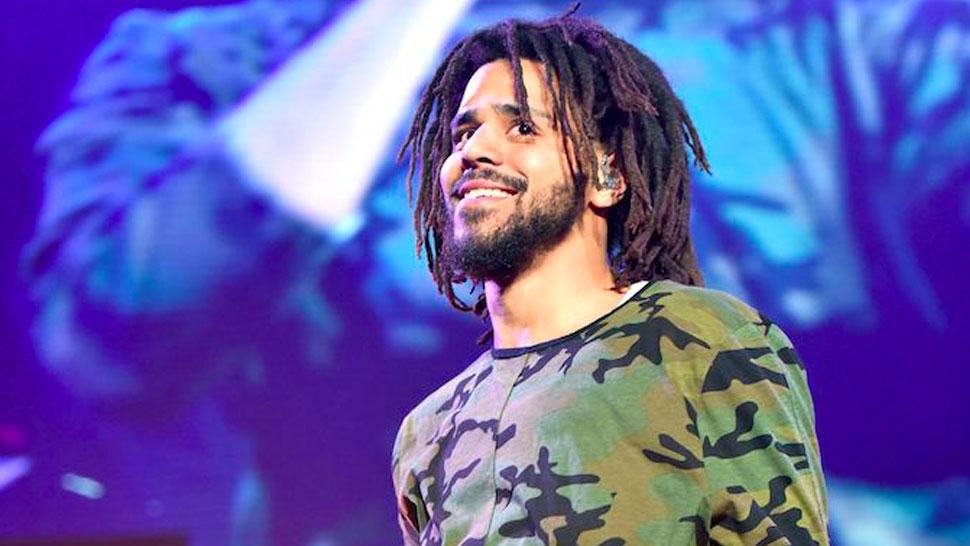 J. Cole has been up to something. Since the end of 2018, he’s working hard in the studio with 80 or so of his closest musicians friends on the Revenge of The Dreamers III. The project is a compilation for his Dreamville Records which is set to be released in 2019.

One of the tracks that got out of these studio sessions is the T-Minus-produced “Middle Child” which he’s teased as his new single earlier this week. By the looks of it, the track could be the first extract off his yet to be titled sixth studio album, the follow up to 2018’s KOD.