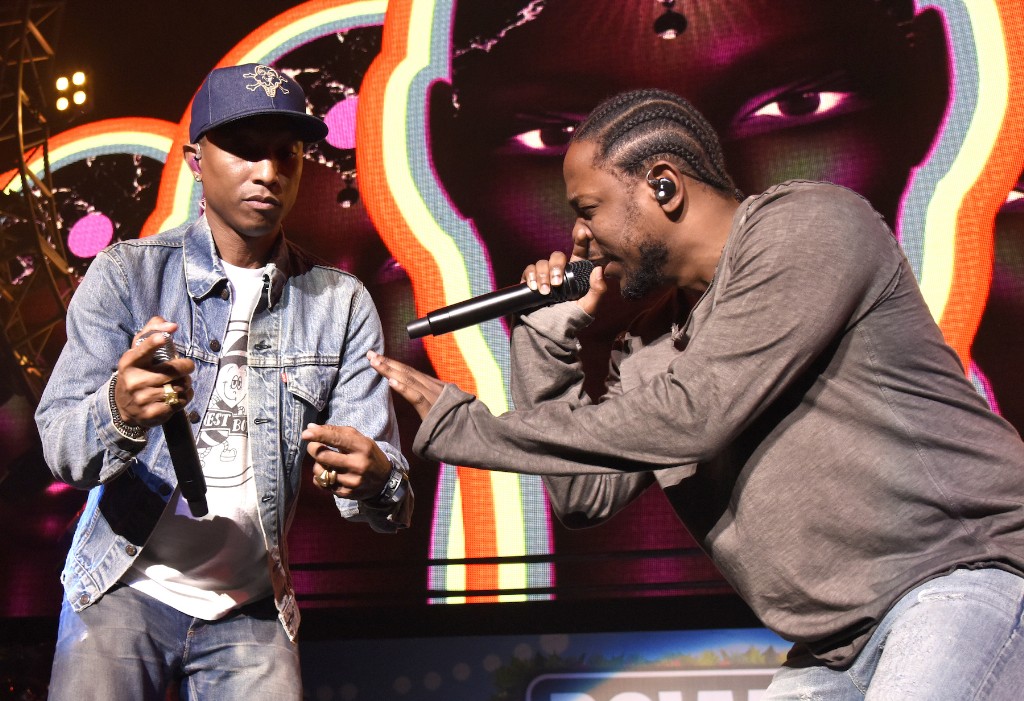 Ahead of the release of No_One Ever Really Dies, N.E.R.D just dropped a new single off the album.

After unveiling “Lemon” featuring Rihanna and “1000” featuring Future, Pharrell’s super band N.E.R.D   releases third single “Don’t Don’t Do It” featuring Kendrick Lamar. It’s one of the two tracks that feature the rap star and it has already been praised by critics after the band’s premiered the album at Complex Con back in November.

The socially-conscious song was inspired by Keith Scott, an African-American man, who was fatally shot last year in Charlotte, North Carolina by a police officer. Police arrived at Scott’s apartment complex to search for an unrelated man with an outstanding warrant. Scott was killed as his wife looked on.

The intro to the song (“It makes no difference in this life/ Up and up’s just fine…”) was written by Frank Ocean. No_One Ever Really Dies is out Dec. 15.

You can listen to the song on Apple Music, Spotify, Deezer and other streaming platforms.