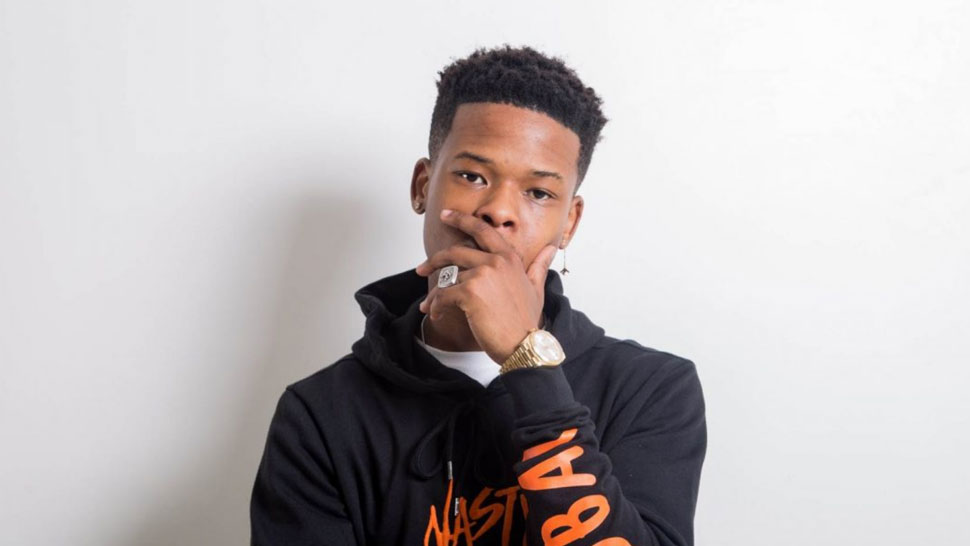 The two solid tracks “Jungle” and “King” give us a little taste of Nasty C’s upcoming album Strings and Bling.

South African rapper Nasty C is cooking up something good for the follow up of his 2016’s debut album Bad Hair. The 21-year-old MC just released two new tracks that will undoubtedly have us vibing all summer.

On “Jungle”, Nasty C goes full ego trip on an Asia-inspired instrumental while “King” featuring A$ap Mob’s very own Ferg is a fierce banger on which the rapper taks about his accomplishment in the African hip hop game. “Me and my ni****s ahead of the time yeah, put the future behind us“, he raps.

These two tracks will much likely appear on Nasty C’s upcoming album Strings and Bling that will have Nigerian artist Ycee and Runtown throw some bars too.

Listen to “Jungle” and “King” below :