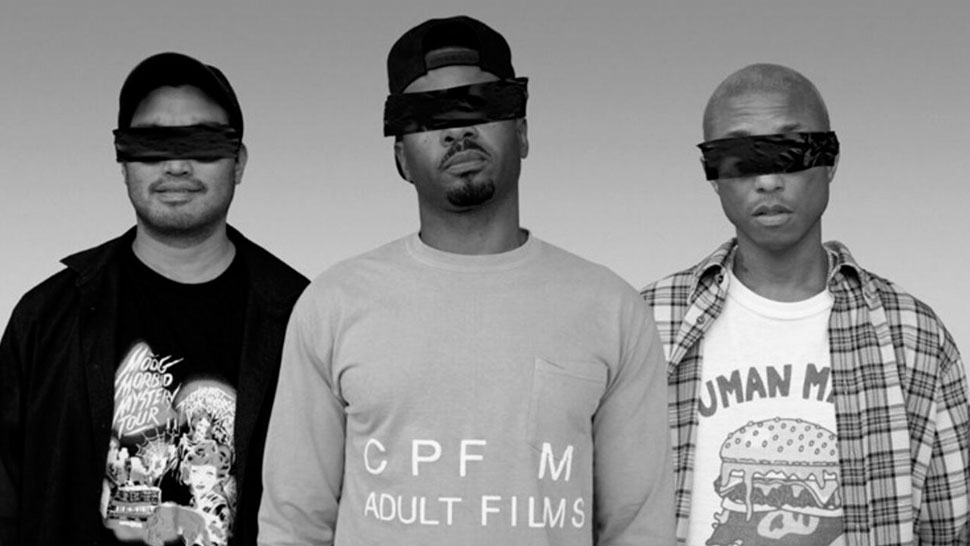 No_One Ever Really Dies, N.E.R.D‘s first album in seven years is out today and the least we could say is that it was long awaited.

The last album from the group, Nothing, dropped back in 2010 and after that the three members of the group went on to pursue solo careers. With the band leader, Pharrell Williams, clearly staying under the spotlight while Chad Hugo and Shay Haley were more discreet.

For this fifth project as a band, N.E.R.D collaborated with some of the industry’s top dogs including André 3000, Kendrick Lamar, Gucci Mane, Wale, Rihanna, Future, M.I.A and Ed Sheeran.

From loud bangers like “Lemon” and “1000” which are reminiscent of the “Seeing Sound” era to punk-infused pop ballads like “Deep Down Body Thurst” and “Don’t Don’t Do It”, the album will undoubtedly satisfy both new N.E.R.D fans and the ones that have been following the Star Trak entity since day one.

Stream the album below :

To celebrate the release of the album, NERD performed their two comeback singles on Jimmy Kimmel Live! show. Watch the performances below !