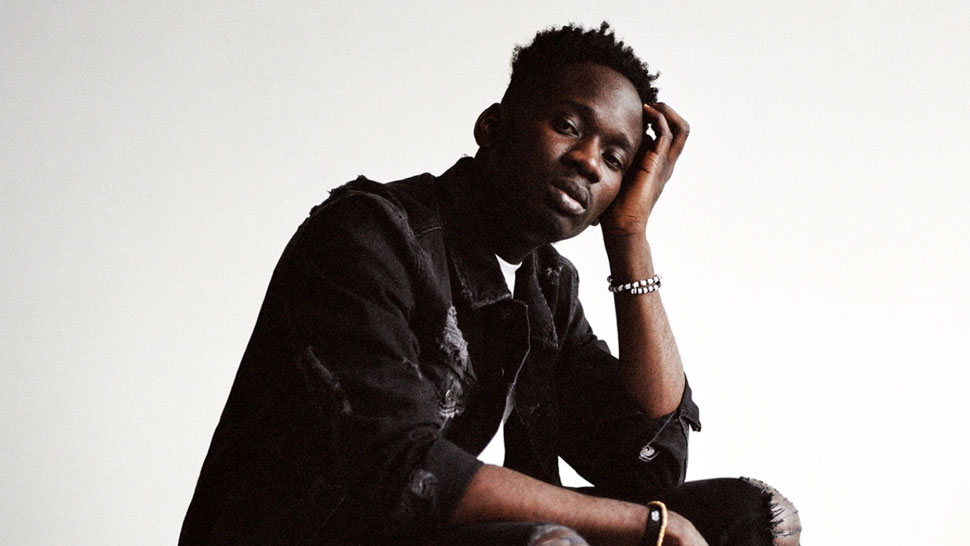 We’ve been hearing Mr Eazi here and there since the beginning of the year but the artist finally released his two official singles and we couldn’t be more thrilled.

The “Pour Me Water” singer teased the release of new music on Instagram yesterday in a post that couldn’t be clearer.

On “London Town”, Eazi switches up flows on a dark beat featuring British rapper Giggs. We’re sure the track will be a club’s favorite this summer thanks to its infectious chorus. On the other hand, “Overload” featuring Slimcase & Mr Real is less of a surprise but will still have you dancing the shaku shaku.

The two tracks are probably extracts from Mr Eazi’s upcoming project Life is Eazi, Vol. 2 – Lagos To London which is set to drop really soon.

Listen to the two tracks below :