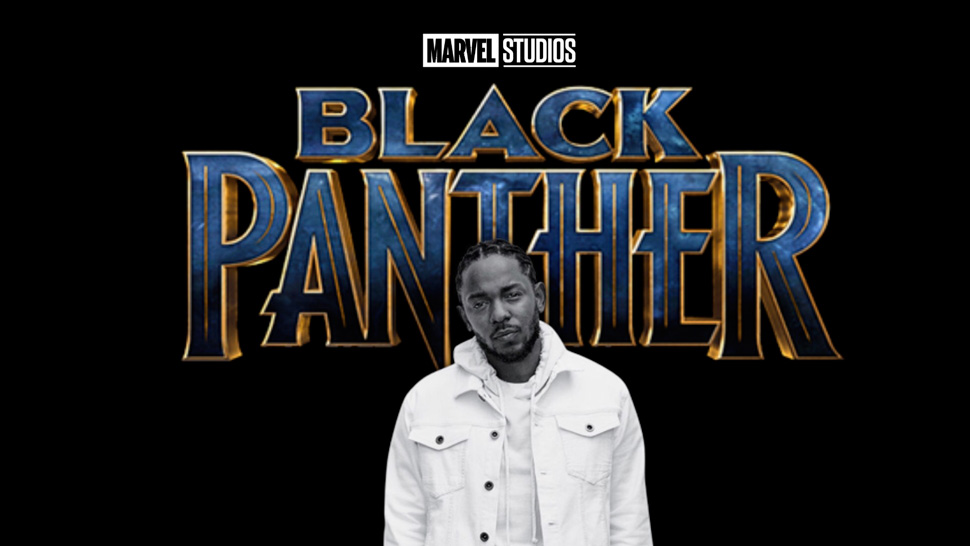 The Black Panther original soundtrack is here and it just made the wait for the film’s theatre release even harder !

If there’s one album you need to listen to this weekend, trust us, it is definitely Black Panther : The Album curated by Kendrick Lamar. Over the past few weeks, three tracks (“All The Stars”, “King’s Dead”, “Pray For Me”) from the project have been shared to the public and received rave reviews. If some people were not quite charmed by the pop-filled “All The Stars” by Kendrick and SZA, the track’s stunning music video definitely convinced them to take a second listen.

This Friday, Feb 9, the 14 tracks-album is finally out and it is everything we expected. A wide range of heavy beats, smooth vocals, smart rhymes and of course that Afro vibe we can hear – sometimes subtly, sometimes heavily – on all the songs.

The album brings out many emotions from the dark atmosphere of tracks such as “Opps” featuring afro-gothic South African rapper Yugen Blakrok and stormy banger “King’s Dead” to the vibrant and colourful “Redemption” with SA’s Babes Wodumo and “The Ways” by Khalid and Swae Lee.

Recently, Ryan Coogler, Black Panther’s director, revealed he showed Kendrick some scenes from the film to convince him to work on the whole soundtrack. And we’re glad he did : the result is undeniable success.

Listen to the Black Panther soundtrack below :