LISTEN TO K.O’S “TWO PIECE” FEATURING AKA AND CASSPER NYOVEST 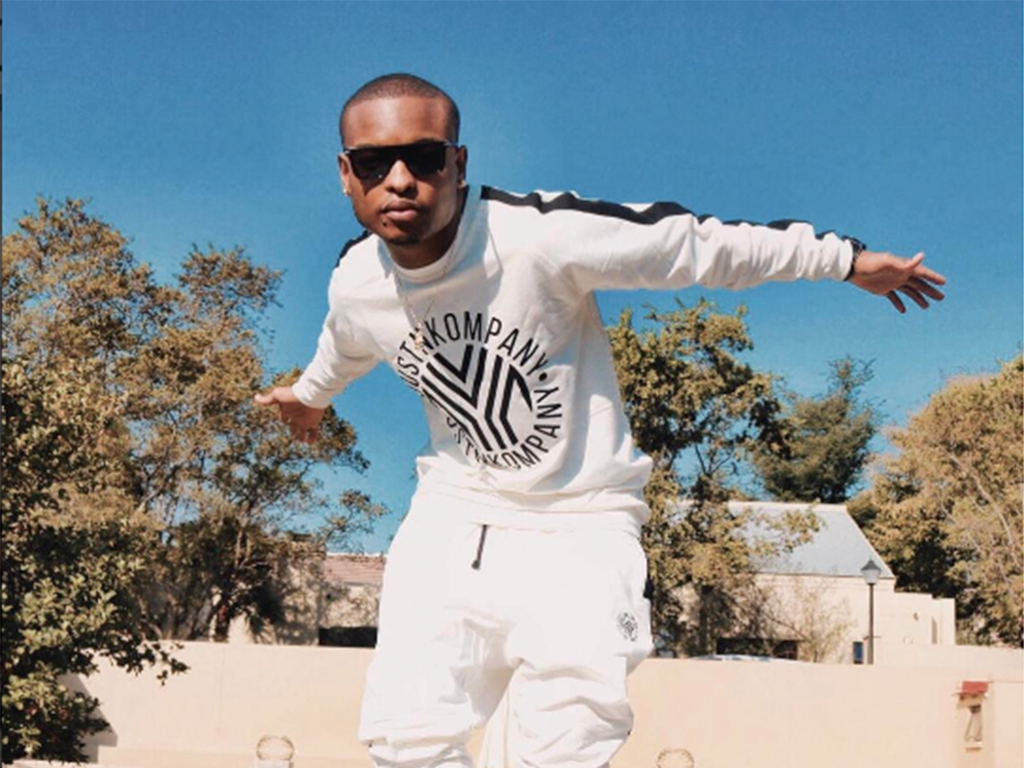 Earlier this week K.O announced that he will be dropping two singles and asked fans to guess who the featured artists were and the BIG SURPRISE is out !

Two Piece , is the title of a project that consists of two singles namely Fire Emoji  featuring AKA and Waya Waya featuring Cassper Nyovest. The Skhanda God shows off his versatility in the two songs.

This is not the first collaboration between the Skhanda God and SupaMega. In 2014 they worked together on Run Jozi (Godly) a song off AKA’s album Levels and they both featured on DJ Vigi’s “God’s Will” and “Bang Out” . Run Jozi became one of the biggest Hip Hop tracks in South Africa that year and one of K.O’s best verses. “Fire Emoji,” was produced by Buks and AKA raps about everything money and shoes.

It came as a surprise to many fans when K.O featured Cassper Nyovest given their back and forth over the years. Talking to the Cape Argus, Mr. Cashtime, sited that being on a track with Cassper would be “huge for the culture.”  In Waya Waya the two artist have fused elements of Kwaito into the song.

Which song do you like more ? Answer our poll on @TRACE_Inter

The song is available on digital platforms