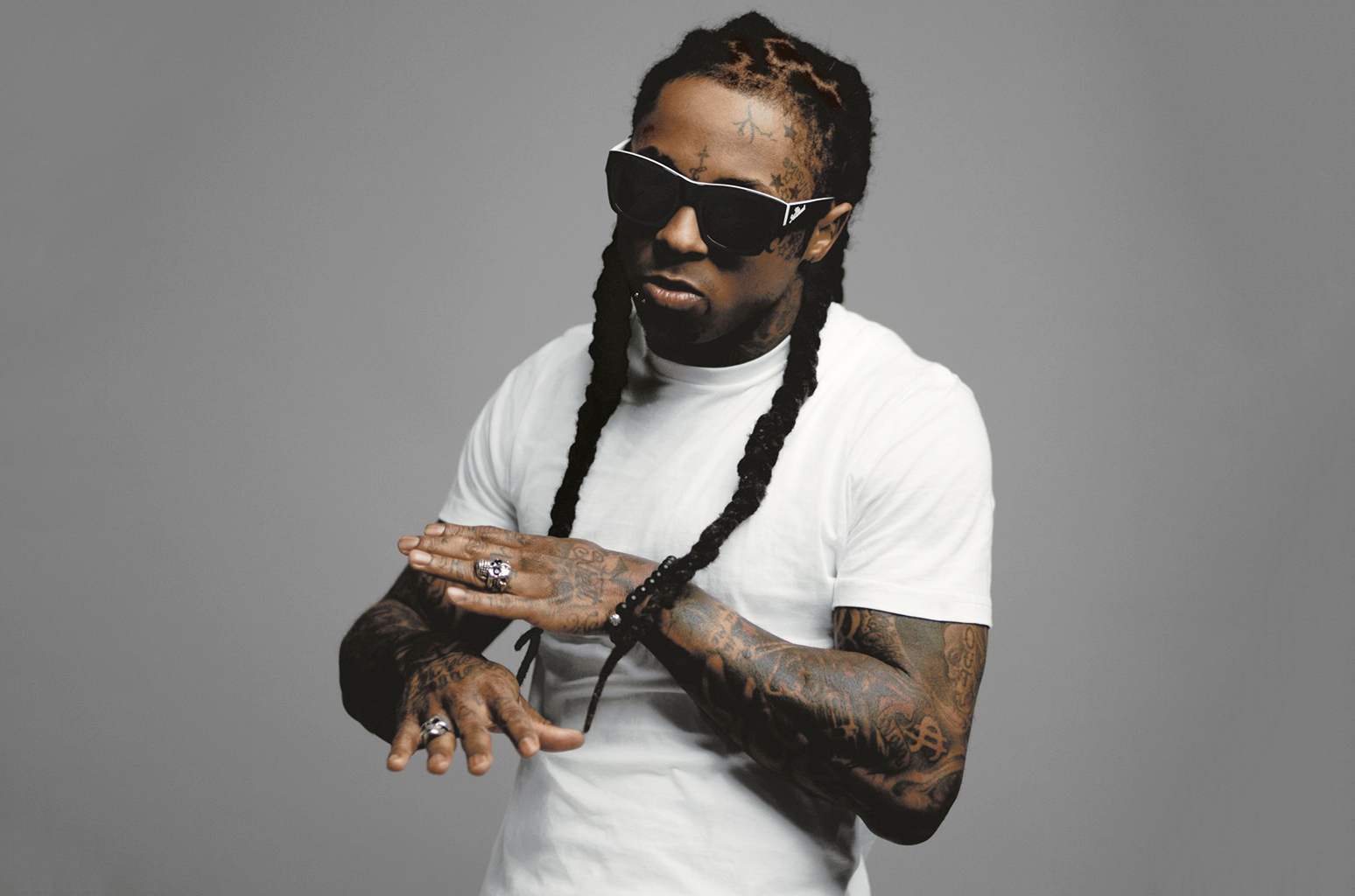 Tha Carter V, the twelfth studio album from Lil Wayne, will be released on September 27 at midnight, the rapper revealed. This will coincide with the rapper’s 35th birthday.

Lil Wayne had first announced the album back in  2012. The 5 year delay is due to the legal feud between Lil Wayne and  CEO of Cash Money Records, Birdman. After almost half a decade of the legal battle and hectic confrontations, the feud has finally being solved in court and ended in Wayne being released from his Cash Money contract. Birdman publicly apologized to Wayne on stage at the 2018 Lil Weeyzana Festival.

WHERE IS THA CARTER V pic.twitter.com/XWBSN889WB

Tweet us at @TRACE_Inter and let us know your thoughts on the album finally dropping after a long 5 year legal battle.