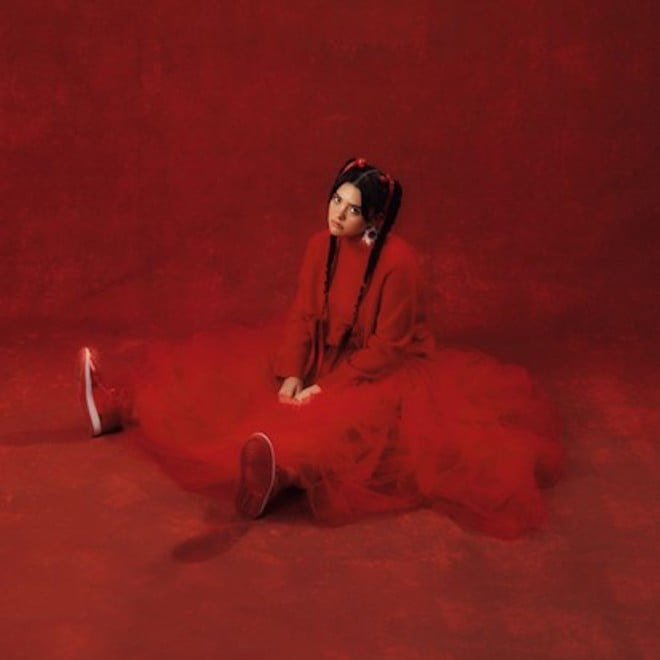 “Spencer Smith’s soulful, slightly serrated voice is of the sing-the-phone-book variety: one of those natural wonders that can move listeners no matter what’s going on around it.” — LA Times

LISTEN TO “SINGLE ON THE 25TH”

Lauren Spencer Smith is a generational talent and has earned praise for her versatility, from both her powerhouse vocals to her detailed songwriting. Today, she shares a sparkling, stunning Christmas single. “Single On The 25th” is for anyone who has experienced feelings of loneliness during the holiday season. She sings, “Maybe it’s the time of year, and how it brings up what I fear/I’m by myself, wishing I had someone else/Wish the day would go away, so I’d never have to face what date it is/’Cause I hate being single on the 25th.” The song’s moody tone pairs perfectly with Lauren’s angelic vocals.

Lauren Spencer Smith will let you know what’s on her mind. When she steps up to the microphone, the Vancouver Island singer and songwriter shares the kinds of stories typically only traded by best friends long after the sun goes down. Her unfiltered feelings resonate just as loudly as her stunning vocals do, tracing life’s ups, downs, and everything in between with sharp lyrics and even sharper melodies. Balancing a job, school, and teaching herself piano and guitar, she prolifically posted videos to social media. One day, she sang Lady Gaga’s “Always Remember Us This Way” from A Star Is Born in her dad’s truck. The ensuing impromptu clip (filmed by her father) exploded with tens of millions of views on Facebook. American Idol invited her to appear on the 2020 season and she placed in the Top 20. Countless songwriting sessions followed as she honed her chops alongside several well-known producers and more independent talent. In the midst of the COVID-19 lockdown, she launched her TikTok page with a steady stream of content. She gained traction on streaming platforms with a stunning cover of Olivia Rodrigo’s “All I Want” and originals such as “For Granted” and “Back To Friends.” However, “Fingers Crossed” primed her for a major breakthrough. A smartphone video of Lauren’s unplugged performance of the song set TikTok ablaze, generating over half-a-billion views on the platform, eclipsing over 400 million streams globally, and hitting Top 10 at Pop & Hot AC radio. After earning acclaim from Billboard, Genius, Stereogum, and more, Lauren properly introduces herself on a series of 2022 singles and her forthcoming full-length debut [Island Records/Republic Records].