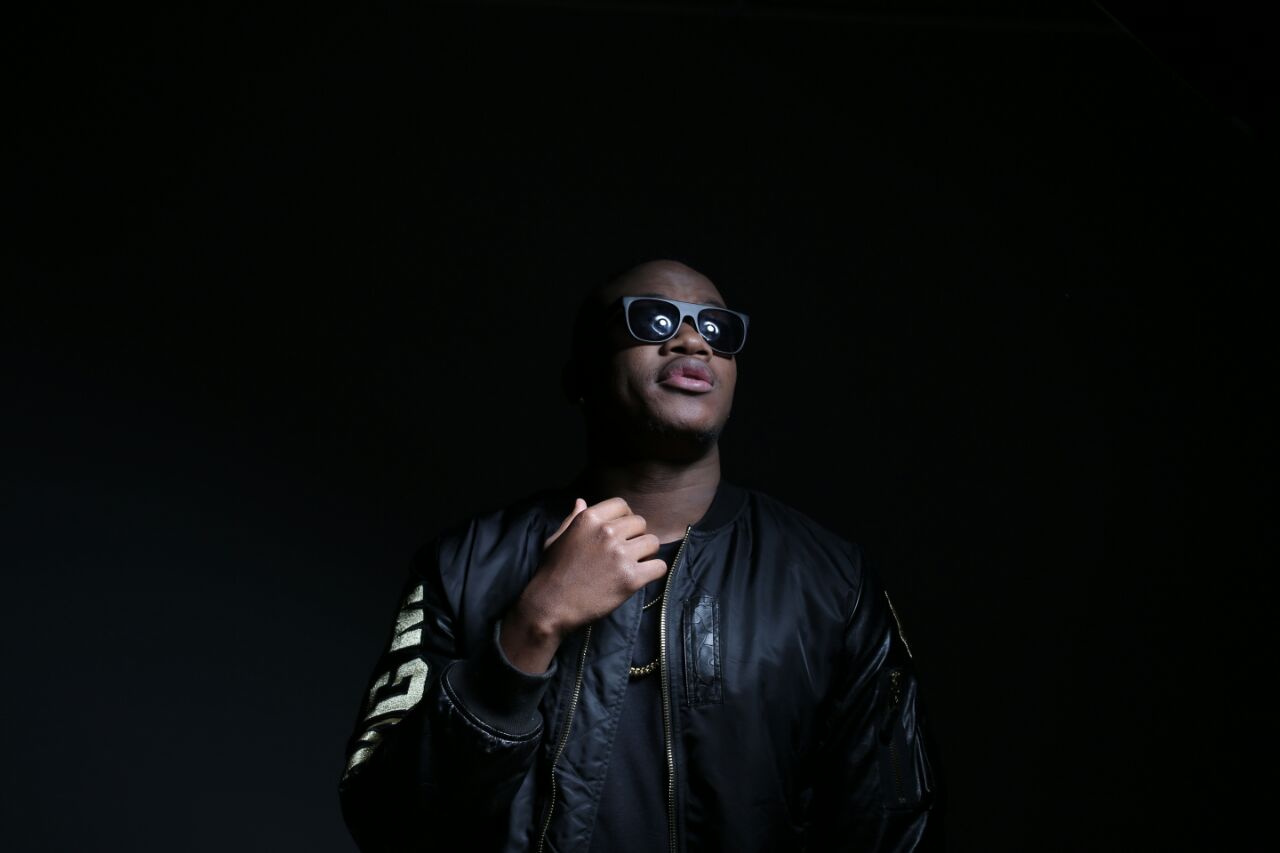 Following numerous fan requests, KLY has finally released his highly anticipated single titled  “ Runners ” and it is set to be a club banger . The single shows off KLY’s diversity. It may catch some fans by surprise nevertheless the song is captivating.

Filled with absorbing build-ups, incredible drops, and just the right amount of melody, “ Runners ” is an effortless trap soul sound beautifully mixed with verses delivered by Zingah,  formally known as Smashis.  KLY is said to have been inspired  by the relationship that he and his peers have experienced in the industry.

Watch the“ Runners ” featuring Zingah below:

After sharing snippets of the song at clubs and on  social media, KLY‘s fans have been impatiently waiting for him to release the single.    “ Runners ” is his second single after “Patience” – which had an exclusive music video premiere on TRACE Africa and Urban back in March.

The R&B sensation has proven his talent in the industry. The 23 year old has flexed his musical genius on various songs across the continent including “Snap Dat Shit Remix” which features DJ Maphorisa, Emtee and  Patoranking.  He also did the unforgettable hook on Major League DJ’s single “Do Better” featuring Patoranking and Riky Rick. KLY is known for not limiting his artist flair to a core South African market by ensuring he collaborates with and produces for artists across the continent.

“ Runners ” is available on iTunes and Deezer.