Kevin Hart is the star of J. Cole’s new video for “Kevin’s Heart” 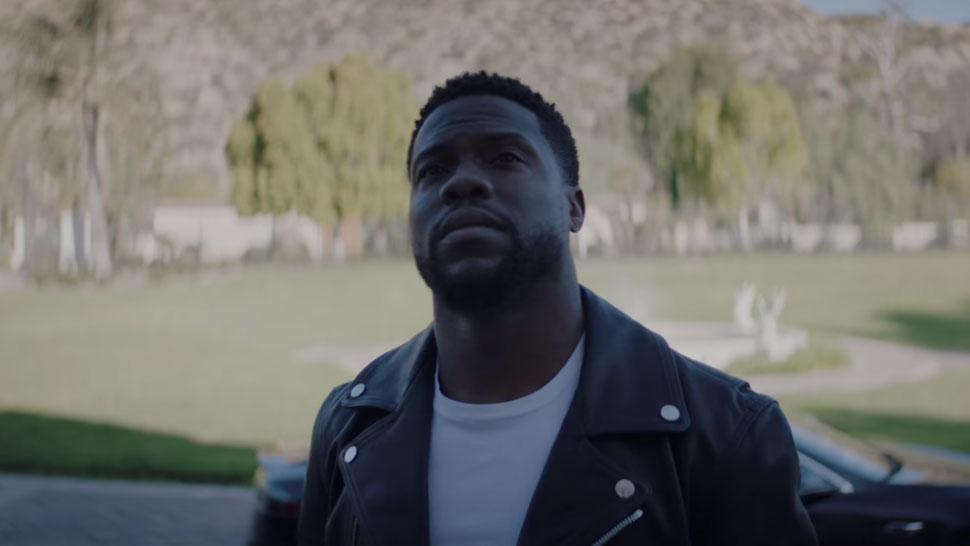 Kevin Hart has to deal with the repercussions of his public infidelities as he goes about his life in the video for J.Cole ‘s “Kevin Heart”.

Just a few days after the release of his album KOD, J. Cole drops the video for the song “Kevin’s Heart” starring the actor it was named after.

In the video, Kevin Hart plays himself as he deals with the “fictional ” repercussions of his real-life cheating scandal. Last year, the comedian confessed to cheating on his wife while she was pregnant with their youngest child.

Directed by Cole and Scott Lazer, the clip directly references Hart’s story.  The actor is seen running errands while he’s stared at by judgmental faces. A brilliant self-reflection.