We bet you didn’t know Chocolate Droppa could spit some bars with a lot of sexy now did you ? His new video just dropped featuring ‘Mr. Steal your girl’ Trey Songz titled #PushItOnMe. Kevin Hart’s alter ego just signed to Motown Records with his planned album expected to be released this fall. 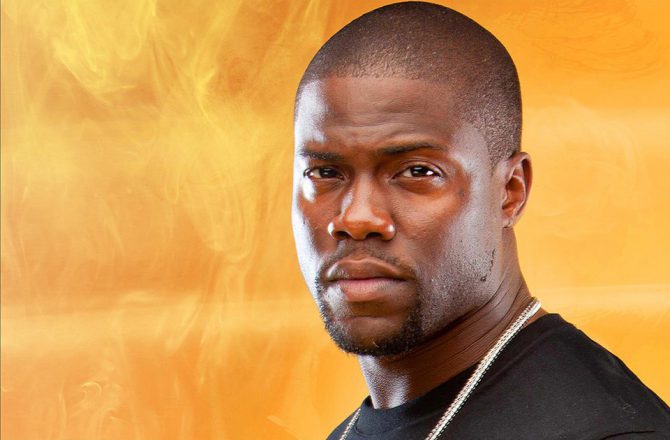 WHAT NOW | THE MIXTAPE

If his latest video is anything to go by, Chocolate Droppa obviously knows how to get people’s attention, with a clever mélange of insane humour and uber dope beats |