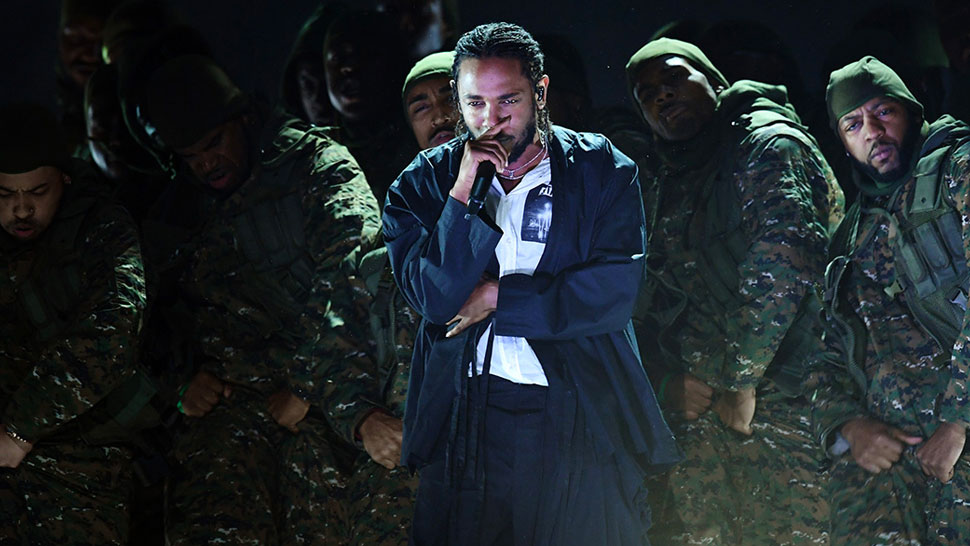 Ahead of the theatre release of Marvel’s highly anticipated Black Panther, Kendrick Lamar has shared the tracklist for the film’s soundtrack.

Following the release of the two first singles “All The Stars” featuring SZA and “King’s Dead” featuring Jay Rock, Future and James Blake, Kendrick who has recently won big at the Grammys just gave his fans  the official tracklist and cover art of Black Panther The Album, the official soundtrack.

The album will be out next Friday, Feb 9, just a few days before the movie hit the theaters worldwide on Feb 14. GET.READY.