Kanye West took advice from the Kardashian sisters for his album 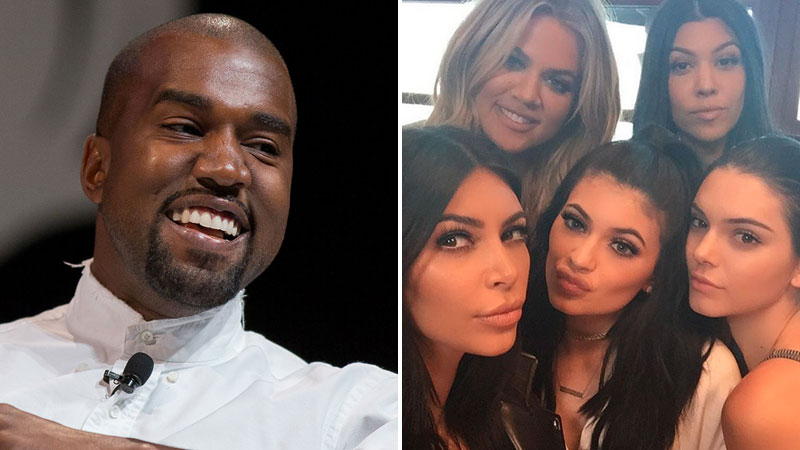 Kim Kardashian, Kanye West’s wife, and her four sisters might have had a say on the rapper’s upcoming album “Swish”.

Fans have been waiting for Kanye West’s album for a few months now and the rapper has just recently revealed the release date of the project. The album titled Swish should be out on February, 11th and Yeezy broke out the big news himself, on his Twitter account. Fans are finally relieved and happy all the more since the announcement came along with the return of the GOOD Fridays. Indeed, every fridays Ye will share a brand new exclusive track with the fans at least until the release of Swish.

No track has leaked from the projet, but the rapper’s family-in-law has given a few hints on the project. In an interview with Cosmopolitan, Khloe Kardashian revealed that Kanye regularly invite her and the other Kardashian sisters to participate in listening session in his studio.

“I know, it’s really cool. And he really cares about our opinions, which I find even cooler. Because we’re not artists, obviously, but he respects what we say so much. He is so passionate. He’s like, every bit the meaning of an artist. He’s so into his craft, and just to see him at work and see how much he respects our opinions, all of us sisters, he wants us all in the studio at different times. Thank god we all live a block away from each other.”

We don’t know about the Kardashian’s tastes in music but we guess it’s always good to get honest opinions from your family.