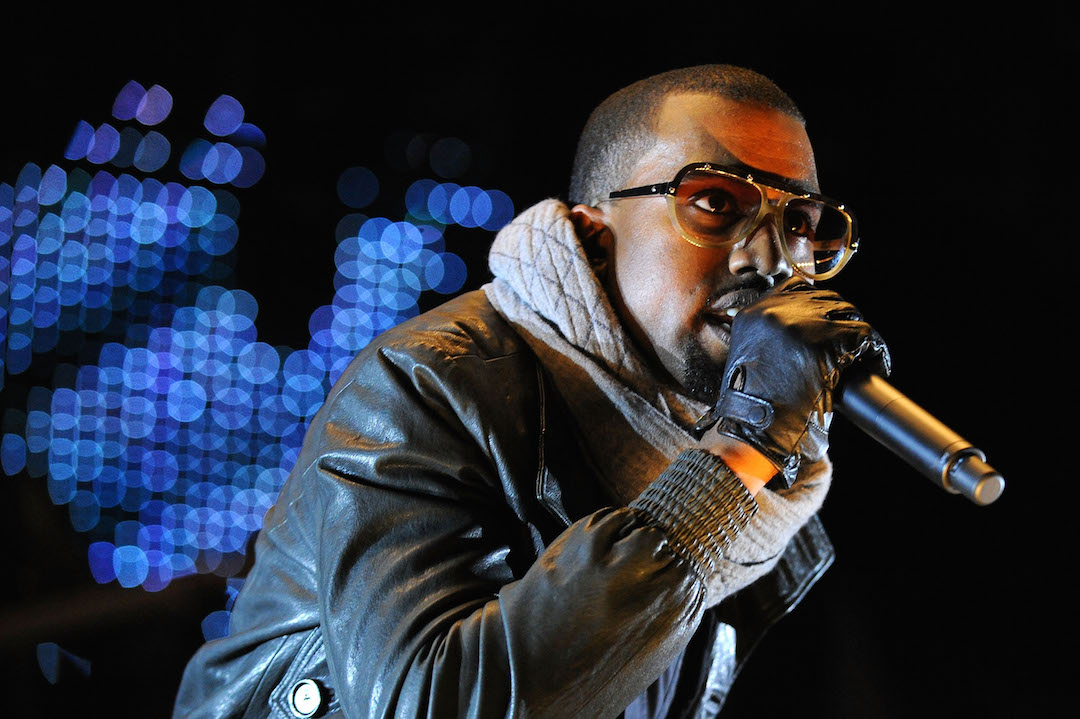 Kanye West has broken a U.K.chart record with his most recent album, Life of Pablo. The 2016 release is the first album to ever go gold based solely on streams.

In recent news, the Official Chart Company has confirmed that  Life of Pablo crossed the 100,000 sales mark solely on album-equivalent streams, a unit of measurement that was introduced in the U.K. in 2015.

Pablo was one of West’s most innovative releases, given that he tweaked the album regularly, even after its release. The album opened at no. 30 on the Official U.K. Albums Chart and has spent 47 weeks in the top 100.

According to several reports, Kanye has been working on new music. Pusha T says they’ve recorded three versions of his upcoming album King Push, and he’s been spotted in Japan working on music with Kid Cudi. Good Music artist Teyana Taylor also says that Kanye is back to producing again, and worked on songs for her upcoming project.