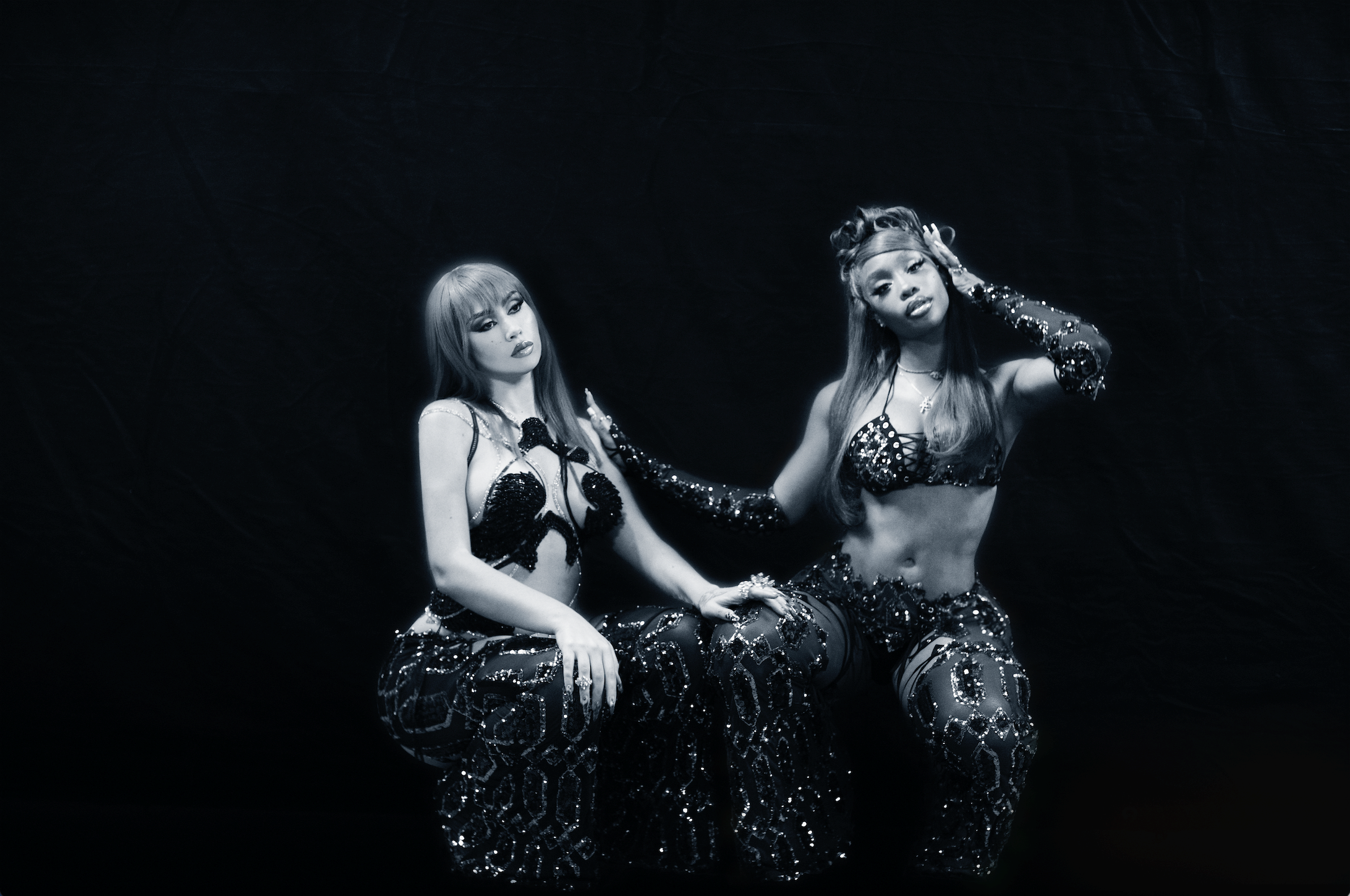 Grammy-winning artist Kali Uchis unveils a new version of her track “fue mejor” with SZA alongside a video directed by Daniel Sannwald—listen here and watch here.

“This is Latin R&B, this is SZA singing in Spanish for the very first time, this is spooky season, this IS the moment,” Uchis says about the song.

The original version of the song is taken from Uchis’ much-lauded 2020 Spanish language album, Sin Miedo (del Amor y Otros Demonios) ∞—CDs are available for pre-order here. The album features global smash hit “telepatía,” which recently surpassed 1.4 billion global streams after hitting #1 on Billboard’s Latin Airplay and Latin Pop Airplay charts and topping Latin Digital Song Sales for 10 weeks straight. “telepatía” is the longest-running Spanish-language song by a solo act on the Billboard Hot 100 this decade (23 weeks) and peaked at #10 on the Global 200.

Earlier this month Uchis won her first Billboard Latin Music Award for Latin Pop Album of the Year. The award caps off a whirlwind year for Uchis, who won her first Grammy for Best Dance Recording with Kaytranada in January, her first Premios Nuestra Tierra and Univision Premios Juventud awards this summer and was nominated for her first Latin American Music Award. Uchis will perform at the 34th Hispanic Heritage Awards on PBS on October 8, where she will be recognized as the 2021 Inspira Honoree.