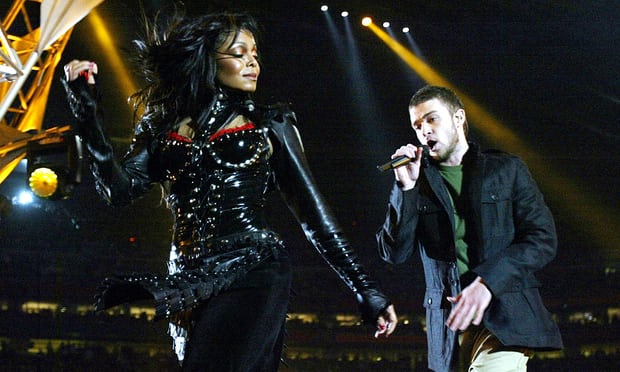 Justin Timberlake will headline next year’s Super Bowl half-time show in February, 14 years after a “wardrobe malfunction” overshadowed his last gig at the championship game, the NFL stated this past Sunday.

This will mark Timberlake’s third time on the halftime stage, giving the singer the distinction of having the most appearances by an individual entertainer, the league said in a statement.

Justin, him released a video with pal Jimmy Fallon to announce the big news :

The 10-times Grammy winner last performed at the Super Bowl back in 2004 when he infamously ripped off part of Janet Jackson’s garment during their halftime show in Houston and briefly bared her breast. The incident coined the phrase “wardrobe malfunction”.

Just in case you forgot :