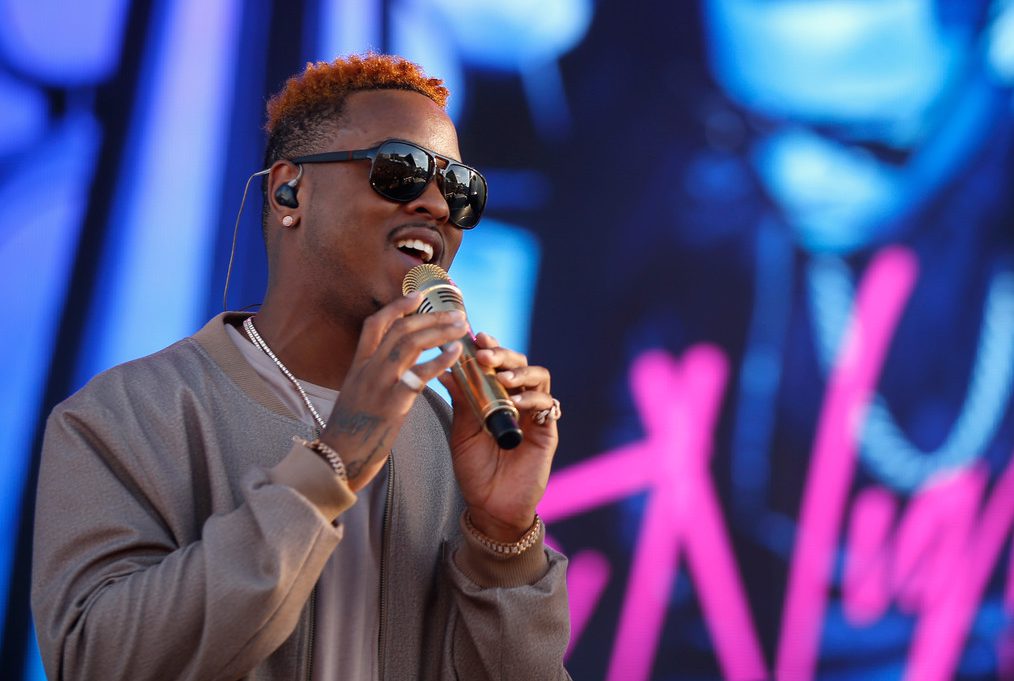 Jeremih has been sent home from the Summer’s Over tour, where he was suppposed to feature with the Canadian rapper PARTYNEXTDOOR.

The cancellation of Jeremih’s presence on the Summer’s Over tour with PARTYNEXTDOOR has been confirmed by Live Nation via Pitchfork magazine. The decision to go on without Jeremih was a tough one to make but after causing multiple incidents left Live Nation no choice.

In recent weeks, there has allegedly been infighting on the tour over making Jeremih a co-headliner. During and after the tour’s Houston show, rumors began swirling that Jeremih sent an imposter to perform in his place because of the dispute. The protests became less passive-aggressive when Jeremih dissed PND on stage the next night at their Dallas show.

Prior to this, Jeremih had already left the stage in the middle of his concert in Chicago, stating that it was the engineers who sabotaged his show. Whatever the reason may be, Live Nation decided to take action and cancel his remaining dates on the tour. PARTYNEXTDOOR will be the only one remaining.

It’s really unfortunate, knowing the two rappers had annonced a project together this summer. Listen to their single “Like Dat” ft Lil Wayne, below.