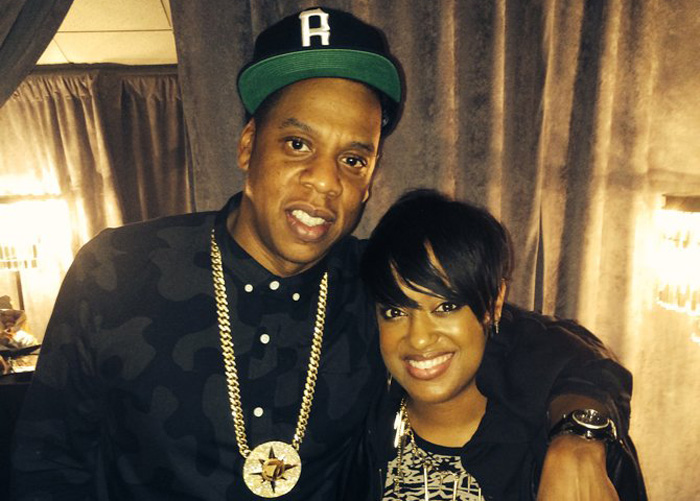 North Carolina MC Rapsody officially joins Roc Nation roster ! The rapper made the big announcement during her set at the Brooklyn Hip Hop festival this weekend.

It’s a good day for all the fans that have been following Rapsody since the beginning of her career. The 28-year-old MC is considered by many as one of the most talented rapper of her generation. Thanks to the support of her label, Jamla/It’s A Wonderful World Music Group helmed by super producer 9th Wonder, and word of mouth, Rapsody was able to kick it with some of the greats such as Kendrick Lamar or Talib Kweli.

It’s been a long road since she first started with her rap group Kooley High and now being signed and recognized by legendary rapper and rap mogul Jay Z. Rapsody was excited enough to make the big announcement during her set at the Brookyn Hip Hop festival which was live streamed on Tidal.

“I’m Jamla/Roc Nation,” she said while on stage and later on confirmed the news with an Instagram post in which she throws up the Roc Sign.