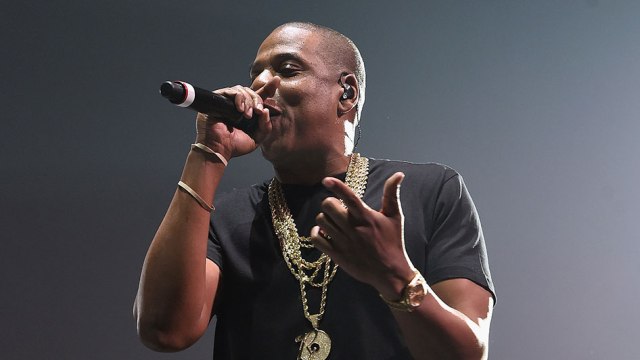 In  Jay-Z’s new music video for Moonlight, he recasts Friends with an all-black all-star cast. But it’s about much more than remaking the iconic NBC sitcom shot for shot.

The 7-minute video, available to stream on Tidal now (and everywhere next week), has a new Ross (Jerrod Carmichael, The Carmichael Show), Rachel (Insecure‘s Issa Rae), Monica (Creed‘s Tessa Thompson), Phoebe (Girls Trip‘s Tiffany Haddish), Joey (Get Out‘s Lil Rey Howery) and Chandler (Lakeith Stanfield, also from Get Out) on a familiar set going through familiar lines — straight from The One Where No One’s Ready episode — and performing a fresh version of the Friends water fountain opener.

The remade Friends scene is fun to watch, sure. But is it “subversive”? Not in the way viewers might initially think. Watch for yourself below:

I directed a music video for Jay-Z. It's called Moonlight. Available on Tidal now and everywhere in a week. pic.twitter.com/UkLfo7g2f2