Jay Z labels Nick Jonas as the next Justin Timberlake 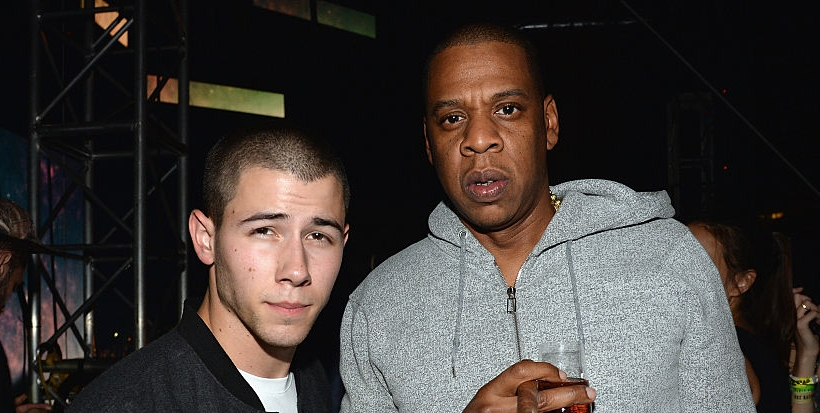 During the Made in America festival in Philadelphia, all eyes were on Jay Z – even if he was not scheduled.

Among the artist in the line-up, Nick Jonas seemed to be really close to Hov, at such a point that a lot of rumours mentioned that they could record a song together!

According to HollywoodLife, Jay Z believes that the “Jealous” singer is the next Justin Timberlake and has an incredible future in the music industry: “Jay Z is always a forward thinking businessman and always wants to be on the cutting edge of music, business and anything else that will make him the entrepreneur that he is — and his next project is Nick Jonas,”

Like Justin who was an NSYNC member before jumping into a solo career, Nick Jonas was part of a boyband – The Jonas Brothers.

Nevertheless, a collaboration with Jay Z or Beyonce seems a bit hasty.

Would you like to hear a collab between Jay Z/ Beyonce and Nick Jonas?