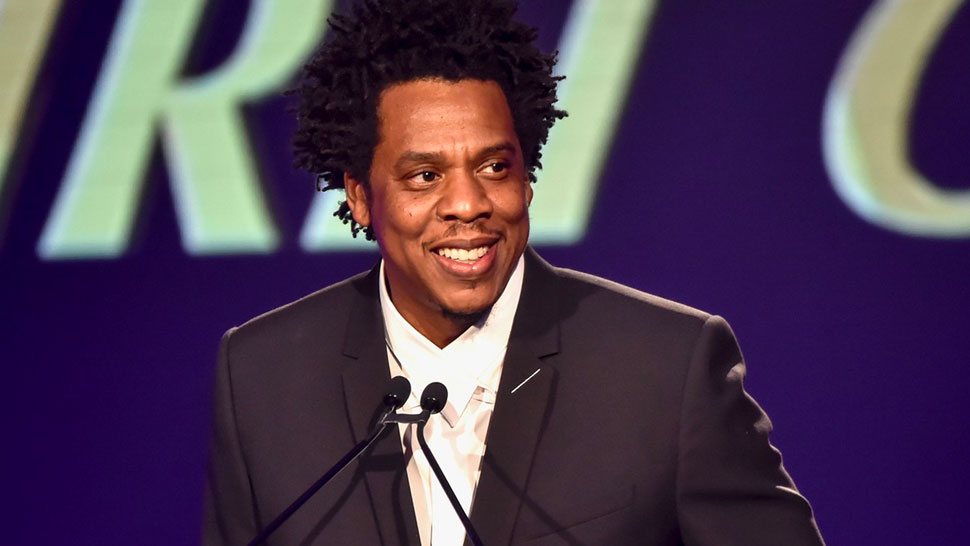 Forbes just announces that Jay-Z’s net worth has exceeded $1 billion, making him the first rapper to reach this milestone.

In a recent Forbes cover story, it is revealed that Jay-Z’s fortune “conservatively totals $1 billion, making him one of only a handful of entertainers to become a billionaire—and the first hip-hop artist to do so.”

Jay- Z, real name Shawn Carter, started his rap career back in 1996 with his debut album Reasonable Doubt. Now the 49-year-old has established himself as a business mogul. His ventures include real estate, an art collection and businesses such as Tidal and Roc Nation.

Some hip hop fans may have secretly been waiting for this moment for a while. In the late 2000’s/early 2010’s, the race to become hip hop’s first billionaire was launched. At that time, big names such as Jay-Z, Dr Dre, Diddy, Nicki Minaj, Kanye West or even 50 Cent were expanding their business ventures beyond the music industry.

Over the years, Forbes’ yearly list of hip hop wealthiest artists became the go-to source to keep up with who was making the biggest money moves. Eventually, the same three artists came to never move away from the top 3 : Diddy, Dr Dre and Jay-Z.

It was often assumed that Dr Dre reached billionaire status in 2014 after selling his Beats headphone business to Apple but it was actually before taxes.