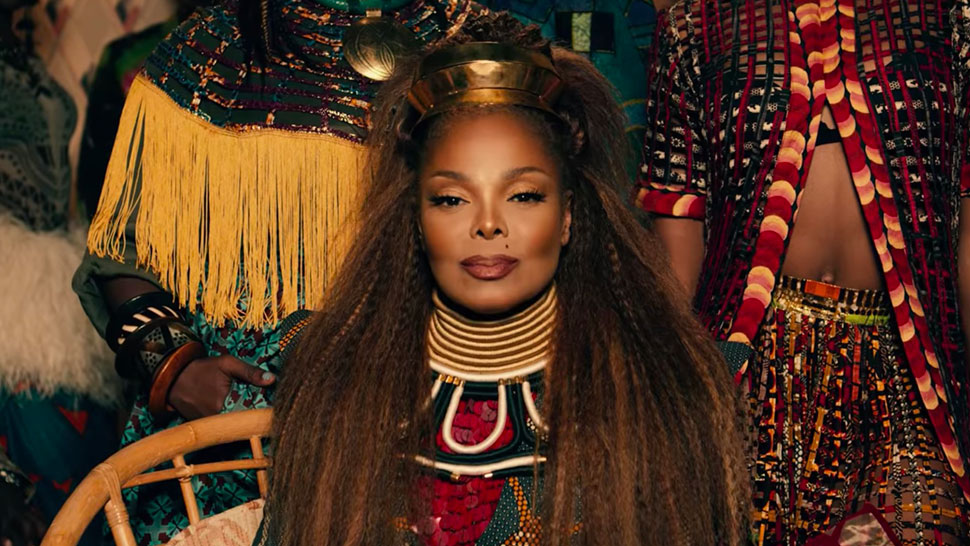 A new “Made For Now” clip was published on Janet Jackson‘s Instagram page as a nod to Michael Jackson’s “Remember The Time” video.

August 29, 2018 would have been Michael Jackson’s 60th birthday. On social media, many ans and celebrities paid hommage to the King of Pop who passed away in 2009. But MJ’s little sister Janet came up with something greater. The singer shared a fun previously-unreleased clip from her “Made For Now” music video that references Michael’s “Remember The Time”.

In the Instagram video, Janet sits on a throne while dancers are performing in front of her to entertain her. Just like Eddie Murphy and Iman in the original video. And cherry on top, the buffoons are famous Instagram comedian BlameitonKway and King Bach.

Watch the hilarious clip above.