Here’s all you need to know about Bruno Mars’ year ! 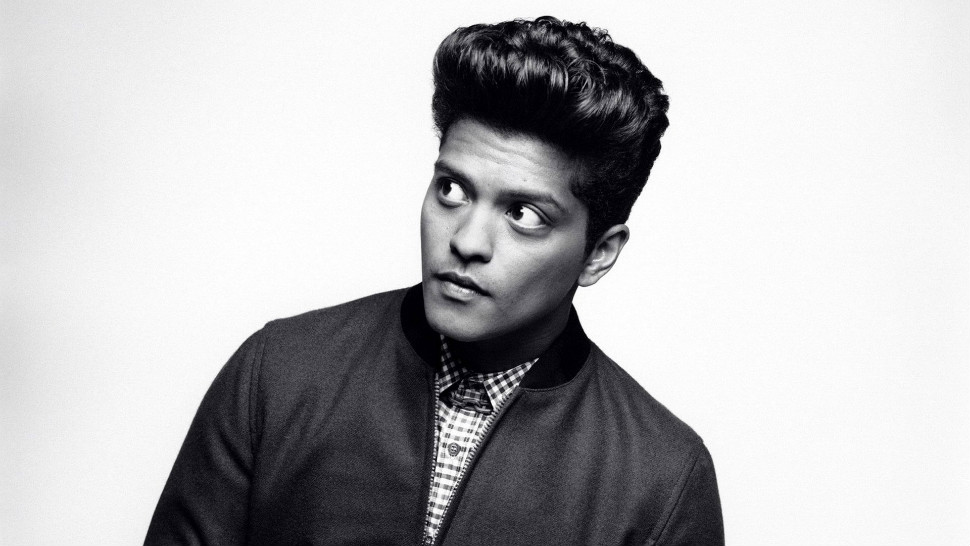 TRACE Urban goes back in time to see what Bruno Mars has been up too this past year. From “When I Was Your Man” to “That’s What I Like”, the showman holds a series of successes. He refuses to limit himself to a single musical style and fluctuates between R&B, pop, soul, funk and rock.

His latest album, 24K Magic , was released on November 18th, 2016. And has since received many positive reviews from critics and debuted at number two on the Billboard 200 chart.

Make sure to check it out starting Wednesday June 7th at 8PM, on TRACE URBAN !

Replay : FRIDAY at 5PM, SATURDAY at 10AM and SUNDAY at 4PM