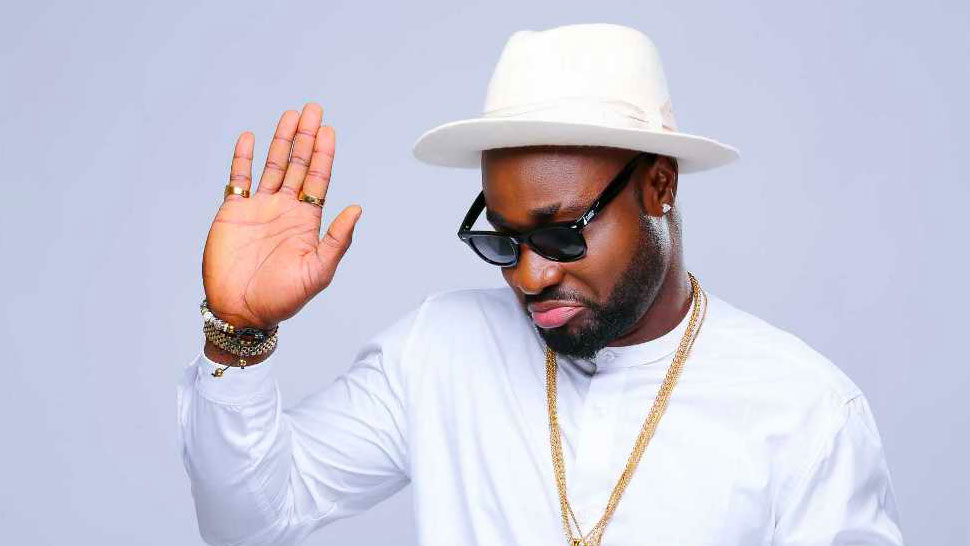 Nigerian singer Harrysong aka Mr. Songz has finally released his highly anticipated album Kingmaker !
A major figure of the Nigerian music scene, Harrysong is an awarded and successful musician. Indeed, known for his creativity, the artist can easily switch from a musical style to another. In fact, he has several hits to his credit as his Tribute to Nelson “Mandela”, his dancing ” Reggae blues ” or “Betta pikin” among others. Formerly part of the Nigerian music label Five Star Music Records, he has launched AlterPlate, his own music company, rated among top entertainment companies in Africa. Moreover, bringing his experience and creativity to a high level, Harrysong has continued to grow stronger in his music career. As a result, Kingmaker is rated one of the best albums in 2017. 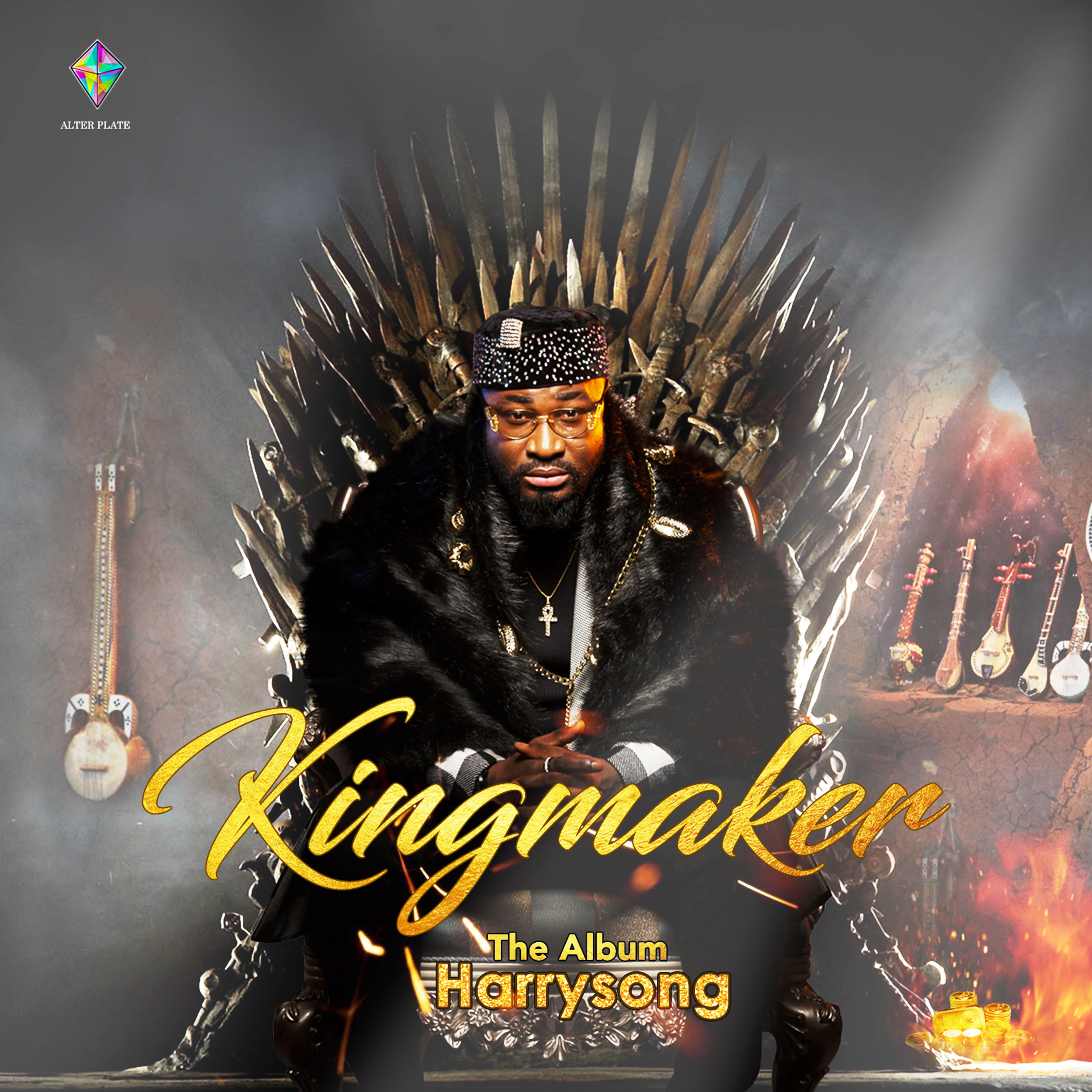 Offering beautiful african ballads as much as irrestible dancing tracks, the album is fully embodying Nigerian music diversity. It is an eclectic LP displaying Harrysong’s great voice with many guests artists as Jez Blenda or Pastor Sam. Furthermore, Kingmaker  mixes traditional sounds and music technology. From the reggae inspired “Confession” along with Patoranking and Seyi Shay to the Upbeat tempo “Ele” or the bold afrobeat song “Arabanko”, the album is a real musical mosaic. The result is a joyful  album in which every African music lover can find satisfaction.

Kingmaker is now available on all digital platforms