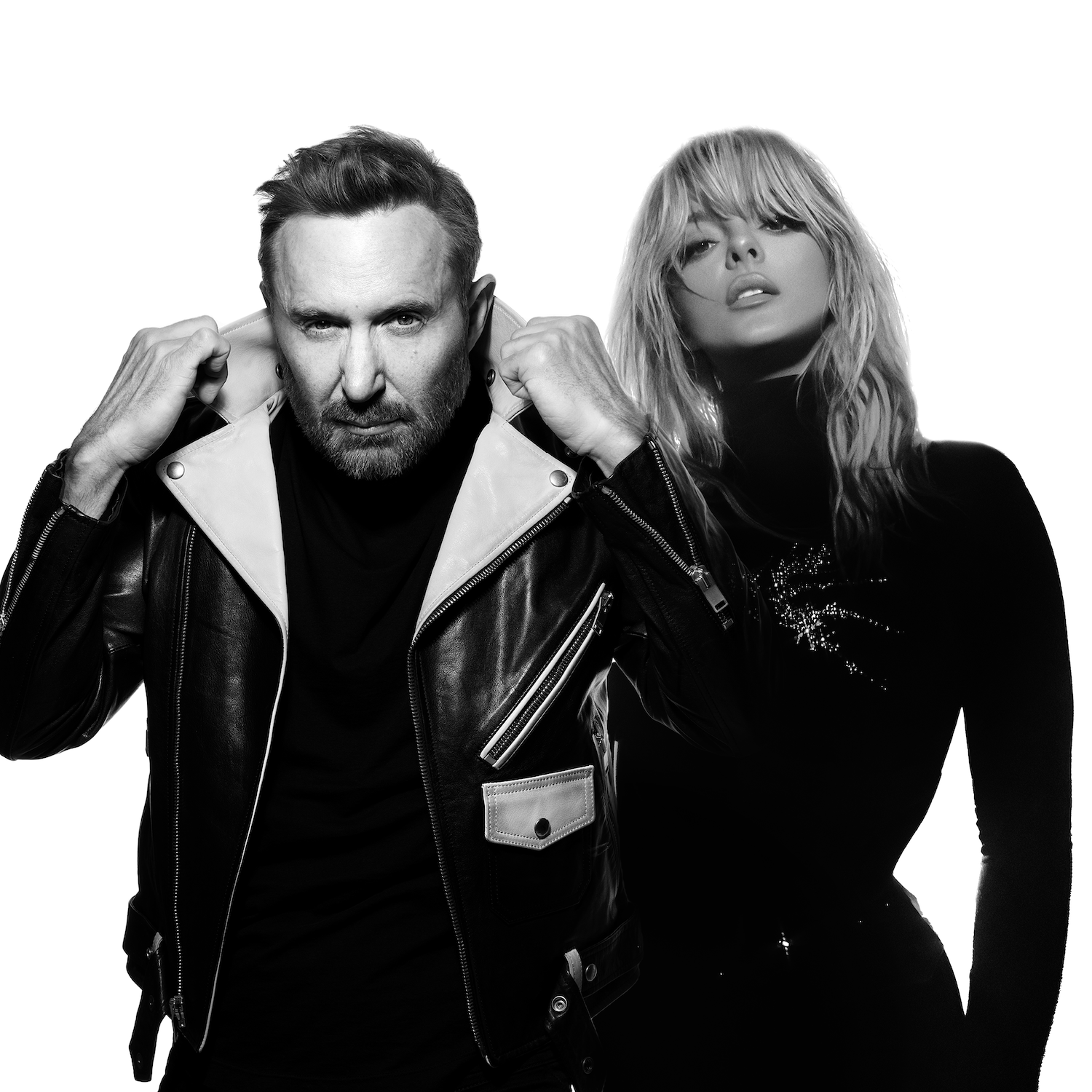 A global smash with over 100 million combined streams, the track has reached #3 on Global Spotify, #3 on Global Shazam, as well as #1 on Spotify UK, #2 on UK Shazam and #2 in the Official UK charts

Shot in an array of glittering locations across Guetta’s spiritual home of Ibiza – including a mansion party, his own yacht, and even the storied Ushuaïa nightclub where he holds a residency – the official video for ‘I’m Good (Blue)’ captures the breathtaking vibrancy of the White Isle.

A global smash, the track has reached #3 on Global Spotify, #1 on Spotify UK, #1 on Apple UK, #1 on Amazon Music UK, #2 on UK Shazam, #3 on Global Shazam, #2 in the Official UK charts, as well as  #1 in 15 territories including Australia, Denmark, Switzerland, Norway and Finland. With 100 million combined global streams and counting, the sound also has over 250k creations on TikTok.

Diamond-certified and Grammy-nominated pop superstar Bebe Rexha propelled herself into the spotlight with her platinum-certified debut album Expectations in 2018, which featured smash hit ‘I’m a Mess’ and the diamond-certified single ‘Meant to Be’ featuring Florida Georgia Line, which remained on top of the Billboard Hot Country Songs for a record-setting 50 consecutive weeks, making it the longest reign ever by a female lead artist. Not stopping there, Bebe has received two Grammy nominations (“Best Country Duo/Group Performance” and “Best New Artist”) to date, has surpassed 4 billion YouTube views and more than 12 billion total global streams and counting. Her sophomore album Better Mistakes, released last May, includes the continuously rising dance anthem ‘Sacrifice’.

Musical trailblazer David Guetta is an international icon. Receiving his 10th GRAMMY nomination in 2021 for ‘Hero’, his collaboration with Afrojack, Guetta was also nominated for 3 Brit Awards, voted the world’s best DJ in the coveted DJ Mag ‘Top 100’ poll and the best electronic artist at the MTV Europe Music Awards. He also won the award for Dance Act of the Year at the 2022 iHeartRadio Music Awards, capping off another incredible 6 months for the dance music visionary with a total of 3 awards, as well as being nominated for 1 award at this year’s Billboard Music Awards.

Skyrocketing to the #9 most streamed artist on Spotify globally while maintaining an epic level of quality for his live streams during the pandemic and lockdown, he hosted his iconic United At Home series, a number of unforgettable concerts from Paris’ Louvre Museum, the Burj Khalifa in Dubai, the Icon Brickell in Miami, and atop the Rockefeller Center, raising $2 million in donations for numerous charities. With clubs and festivals finally open, Guetta kicked off the summer with an exceptional set at Ultra Music Festival in Miami and a residency at Encore Beach Club in Las Vegas. Throughout the last few months he has appeared at many of the world’s biggest festivals and events, and in Ibiza has been the only DJ on the island to play 2 residencies a week: Fridays at Hï Ibiza with Future Rave and Mondays at Ushuaïa with his legendary party F*** ME I’M FAMOUS. He will close out the year traveling across Latin America and performing in Peru for a huge New Year’s Eve extravaganza.

So far in 2022 he has released a variety of collaborations including his modern dance rework of ‘Satisfaction’ with Benny Benassi and commercial hit  ‘Don’t You Worry’ with Black Eyed Peas and Shakira. To round off an impressive summer he released dancefloor smasher ‘Family Affair (Dance For Me)’ and celebrated pop anthem ‘Crazy What Love Can Do’ with Becky Hill and Ella Henderson charting in the UK Top 5.

A master creative across genres, Guetta has gone from strength to strength with his underground-focused Future Rave project alongside Morten, releasing the atmospheric ‘Permanence’ as his first single of 2022. Additionally he returned to his uncompromising Jack Back alias for ‘Feeling’. Celebrating 10 years of his massive ‘Titanium’ collaboration with Sia, Guetta released new remixes, including a mind-blowing Future Rave version. Fans are eagerly awaiting the duo’s upcoming Future Rave EP.

With over 14 billion global streams, 50 million records sold worldwide and two Grammy awards to his name, David Guetta demonstrates time and time again why he is the most cherished electronic artist of our generation.

Diamond-selling and two-time Grammy®-nominated New York City native Bebe Rexha is a musical force to be reckoned with. Her RIAA Platinum-certified debut album Expectations (released June 2018 on Warner Records) contained the Platinum single “I’m a Mess” and global chart-topping smash “Meant to Be” (featuring Florida Georgia Line), now RIAA Certified Diamond.  “Meant to Be” held the #1 spot on the Billboard Hot Country Songs chart for a record-setting 50 straight weeks, the longest reign ever by a female lead artist, and won Top Country Song at the 2019 Billboard Music Awards and Best Collaboration at the 2018 iHeart Radio Music Awards. It was subsequently nominated for Best Country Duo/Group Performance at the 61st annual Grammy Awards® in February 2019, where Bebe was also nominated for Best New Artist.

Early in her career, Bebe won the National Academy of Recording Arts and Sciences’ Best Teen Songwriter Award, and then formally burst onto the scene when she wrote “The Monster,” a worldwide hit for Eminem and Rihanna that was certified 6x Platinum by the RIAA. Bebe went on to co-write and carry the instantly recognizable hook for the 3x Platinum “Hey Mama,” by David Guetta, which was nominated for a Billboard Music Award for Top Dance/Electronic Song.  Bebe also hit #1 on the Billboard Pop and Rap charts with her 5x Platinum “Me, Myself & I” with G-Eazy. In 2017, Bebe released the critically acclaimed EPs, All Your Fault: Part 1 (with the Platinum single “I Got You”), and All Your Fault: Part 2 (with “Meant to Be”).  In conjunction with Grammy® Week 2019, Bebe launched the Grammy® Music Education Coalition’s (GMEC) national campaign on behalf of its new All-Star Ambassador program, whose members also include Luis Fonsi, Rita Ora, Kristin Chenoweth, Regina Spektor and others. In October 2020, Bebe released her lead single, “Baby, I’m Jealous” feat. Doja Cat, which was followed in March 2021 with “Sacrifice,” her second single from her forthcoming Spring 2021 new album.  To date, Bebe has amassed over 4 billion YouTube views and over 12 billion total global streams and counting.