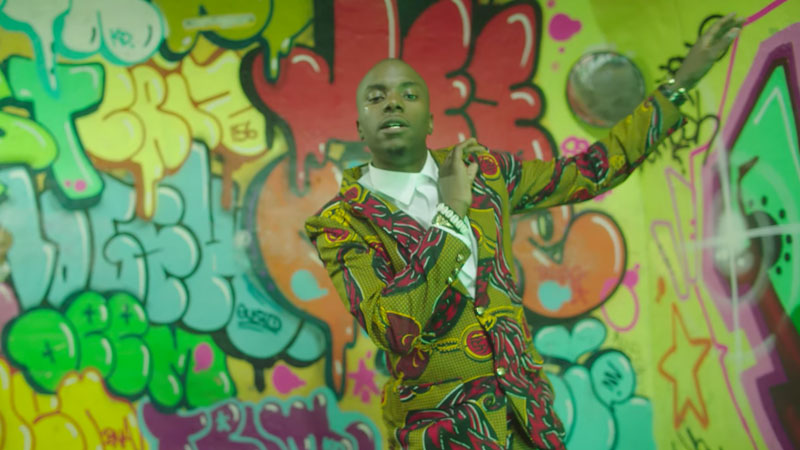 Jay Z keeps on swelling the ranks of his Roc Nation stable most notably by banking on African artists.

Hailing from the Democratic Republic of Congo, Young Paris is a young artist based in New York. Mixing electro, rap and traditional african music, the musical was spotted by the prestigious Afropunk festival who had him performing during numerous events and clearly supported him from day one.

Now it looks like Young Paris has caught the eye of rap mogul Jay Z and his team. Indeed, on Aug 9, Roc Nation has officially announced that the MC has signed with the label.

To celebrate this new addition, the label and the rapper have shared the video for “Best Of Me”, a track off of African Vogue, Young Paris’ last EP. In the video, the musician and music producer Ben Bronfman are filmed in the hallways of the NYC subway while wearing wax tuxedos.

These past few months, Roc Nation have drawn into their net three promising artists. In addition to Young Paris, female rapper Rapsody and Nigerian singer Tiwa Savage have already accepted to put their career into the hands of Jay Z’s team. A move that will probably pay off, hopefully, following the example of DJ Khaled‘s meteoric rise since he signed a management deal with Roc Nation.