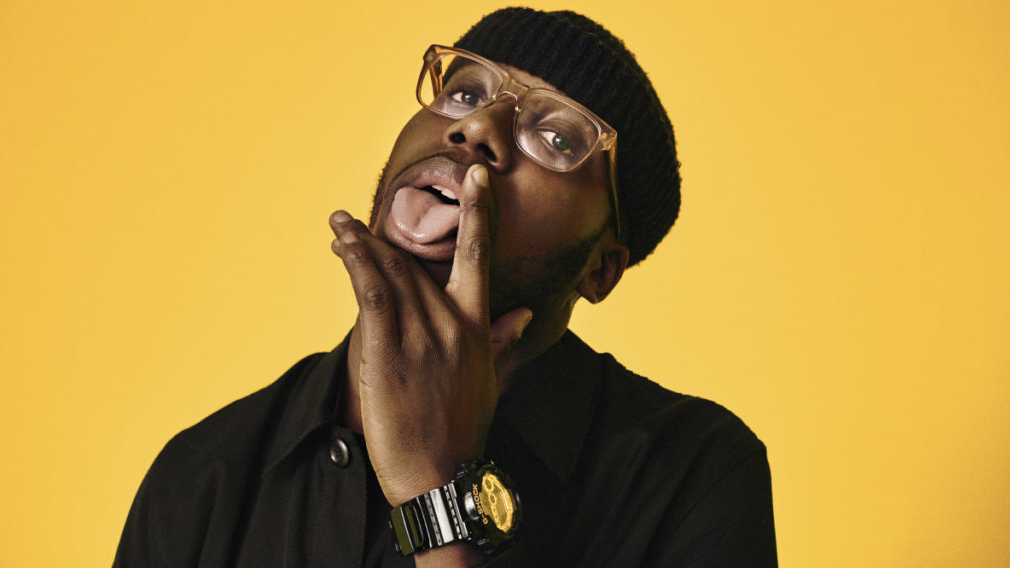 Labelled as “A trending artist for 2017” and following his explosive debut on Colors Berlin, the lyrical wizard of Wandsworth, Che Lingo gives us a dark, yet explosively rhythmic energy on the official music video for track “ZUKO”.

Inspired by anime, the video pays ode to the magic of fire breathing and manipulation, highlighting Che’s ability to deliver such an aggressive yet articulate rap style whilst describing matters of importance to himself and his culture.

This blend of unexpectedly shocking bass lines (Produced by Jordan Elgie and Smitherz) with Che’s off-the-edge lyrical style, the first time listen isn’t ever enough to digest and process all of the musical and metaphoric elements.

Flickering silhouettes and massive flashes of light surge through the visual, with epic displays of fire performance all lead up to an epic display of the life threatening art of fire breathing by the rapper himself to complete the old chinese movie “enter the dragon-esque” ending. With this being the first of his releases from his upcoming EP, it’s no wonder the heat continues to build around Che Lingo this year.

Watch the gripping video below: