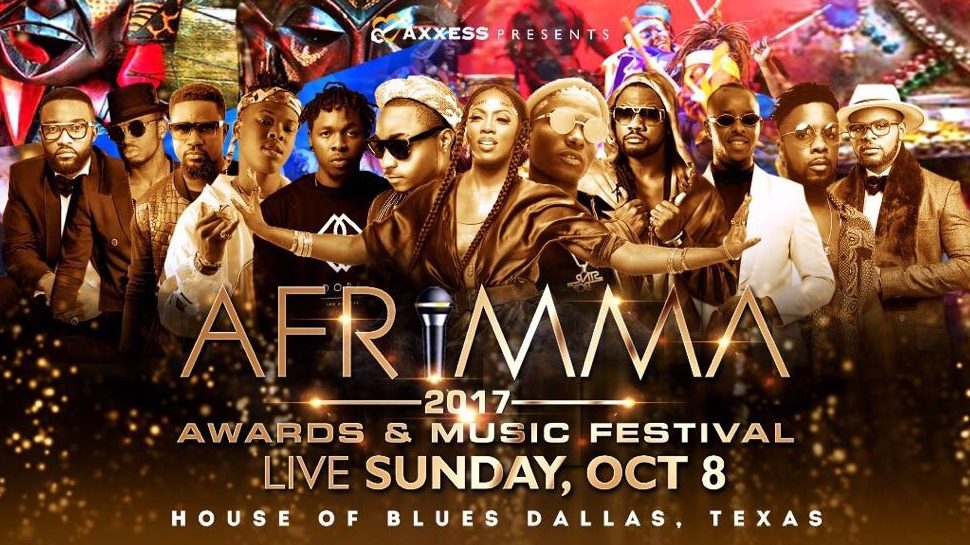 This year, AFRIMMA promises an ever bigger show. The event will offer a music festival experience with headlines such as Tanzania sensation Diamond Platnumz as well as Uganda’s Triplets Ghetto Kids who were featured in French Montana’s “Unforgettable” music video. Other headline acts confirmed to attend are Fally Ipupa, C4 Pedro, Eddy Kenzo and Tiwa Savage. This year’s events include a Pre-Show with London band The Compozers, a Pre-Party, a Pool Party, A Music Panel, Fashion Show, as well as a grand After Party after the main show to close AFRIMMA 2017.

Two new categories have also been added to the 2017 edition of AFRIMMA : Best Lusophone artist and Best Francophone artist.

A show filled with big names !

Anderson Obiagwu, CEO of AFRIMMA/BIG A declares, “TRACE has been a proud supporter of African music and important matters and causes in Africa. AFRIMMA is delighted to partner with TRACE in a synergy of brands synonymous to African music. It’s all about Africa as Africa’s biggest music award ceremony and Africa’s biggest music TV group brings you an unforgettable AFRIMMA experience. “

Launched in 2016, TRACE Mziki with its presence at AFRIMMA allows TRACE group to continue to dedicate their love and support to African artists, whether they are newcomers or internationally acclaimed. The Award ceremony  highlights will be broadcast on TRACE Mziki exclusively soon after the event.