EFYA AND MR.EAZI TEAM UP AGAIN FOR ANOTHER HIT 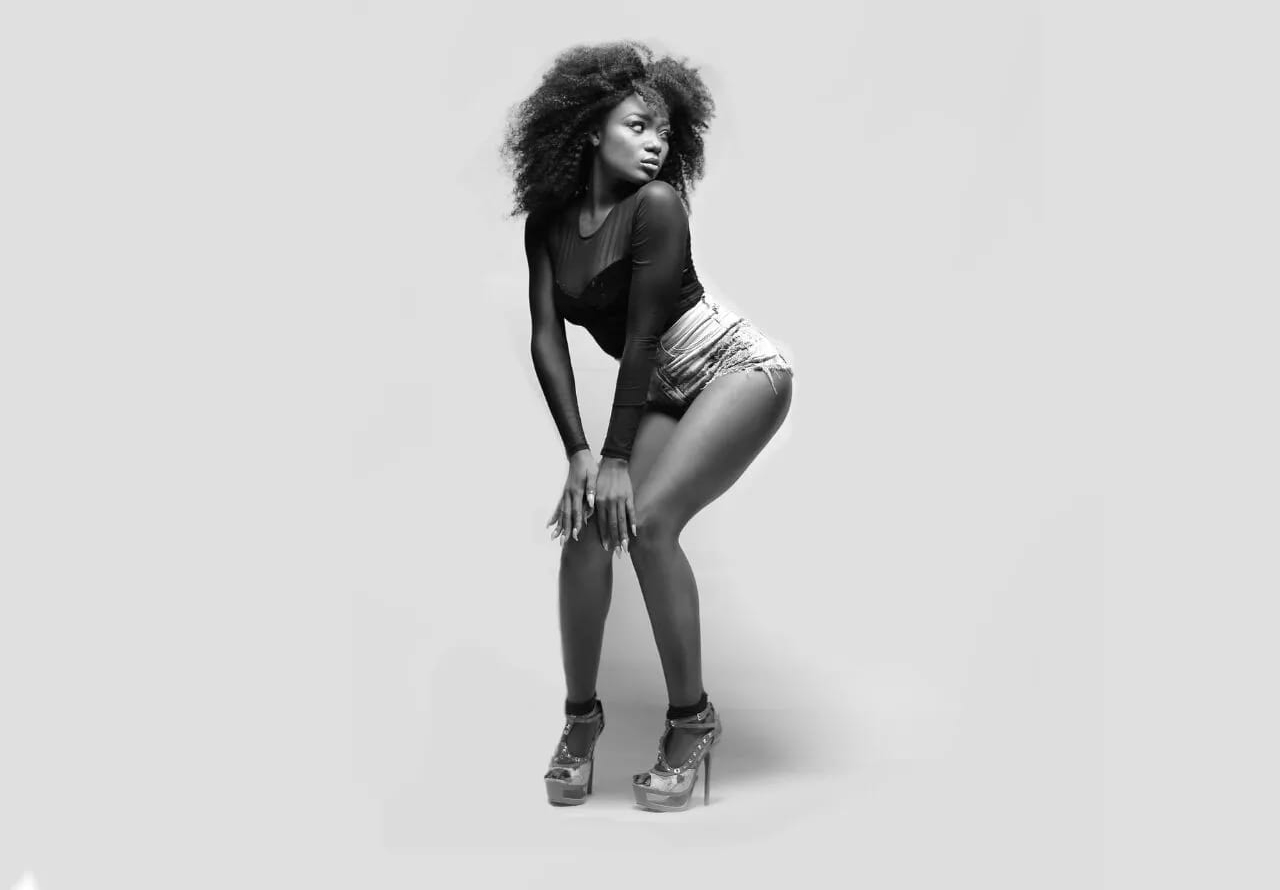 Award-winning Ghanaian singer/songwriter ​EFYA has once again teamed up with Afrobeats artits Mr. Eazi for her new single, “Mamee”, sampling the infectious chorus from Mariah Carey and Busta Rhymes’ 2003 hit-single, “I Know What You Want”. After previously working together on 2016 for “Skintight“, The two are back with another African-flavoured song.  Listen to the song below and tell us what you think

EFYA began her singing career like most, in the church choir, before performing under the moniker ‘Miss Jane’.

EFYA continues to go from strength to strength with new single, ‘Mamee’. Positioned to be this year’s summer anthem, EYFA’s latest serving marks the evolving nature of her tones and cementing her reputation as one of the fastest rising talents in the 2018 music scene.