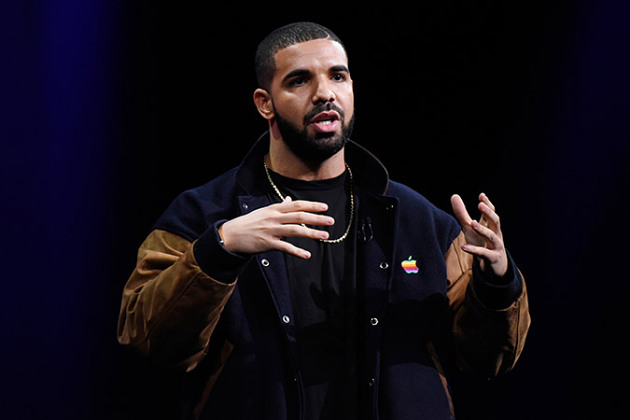 Yesterday Apple held its annual Worldwide Developers Conference to unveil brand new operating systems from iPhones, Macs and Apple Watch.The conference shed some light on the latest updates and technologic evolutions as regards their devices operating systems. The cornerstone of this evolution is the keynote speech which is, according to Apple executives, going to make users lives much more easier.

Well, if you missed the event, TRACE got your back and give you the highlights of the WWDC.

The new operating system is called OS X 10.11 EL Capitan. No, it’s not the name of Mob boss or Mexican Cartel tycoon, it refers to one of the Yosemite mountain which implies that this version is a refinement of the OS X Yosemite. Nevertheless this version, will have an improved spotlight search, more built-in apps, and better windows management that basically will enable you to snap windows to any edge of the screen. The update will be available in Beta in July, and as a free update in the Fall.

Concerning our iPhones and iPads, the new IOS emphasizes on intelligences, apps, iPads, and foundation. By foundation the tech giant means battery life, performance and security. The new IOS will enable you to make natural language search on you iPhone or iPad ” like show me videos from last May” and the device will fully understand. You will even be able to search third party data like “show me my reservation for Sofitel”

Apple pay will be now compatible with third party loyalty and rewards programs. Square, which is the developer, will soon release an update that will allow small business owners to accept Apple Pay on their Square devices.

And what about the music?

Apples new music streaming service is now joining behemoths from the industry such as Spotify, Tidal or even Deezer in the great battle and for that special occasion who would have been better than Drake to announce it? The “Started from the Bottom” rapper was on stage following executives Jimmy Iovine and Tim Cook to do a quick presentation of the Itunes radio and give the audience a word about his vision concerning the digital record industry, as well as the advantages for the musicians and the fans. After his speech, his Canadian counterpart The Weeknd treated the audience with a performance of his new single “Can’t Feel My Face”.