DJ Khaled is “up to something” with Chance the rapper 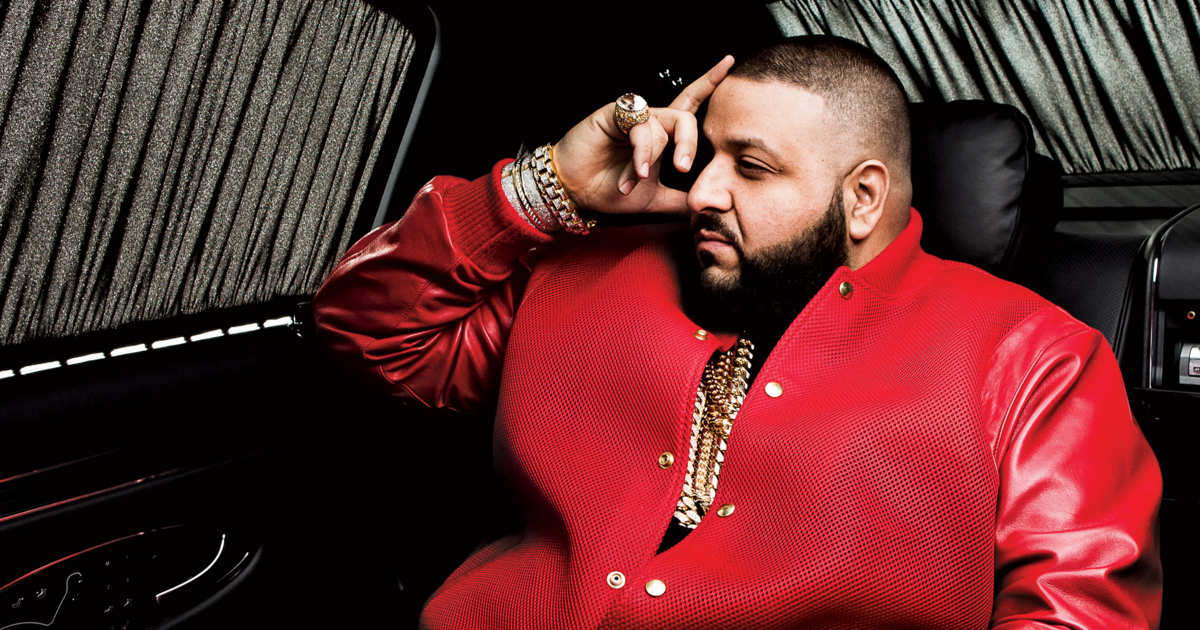 When DJ Khaled says “he’s up to something”, it usually means you need to be paying attention ASAP.

Over the weekend, Khaled shared on his social media some studio photos with Chance the Rapper. The We the Best mogul was hush hush about what went down during their little get together, but we’re actually hoping it means new music is on the way. The last time they’ve worked together was when Chance was in Miami to shoot the video for “No Problem.”

See the pictures of Khaled and Chance cooking up greatness below.