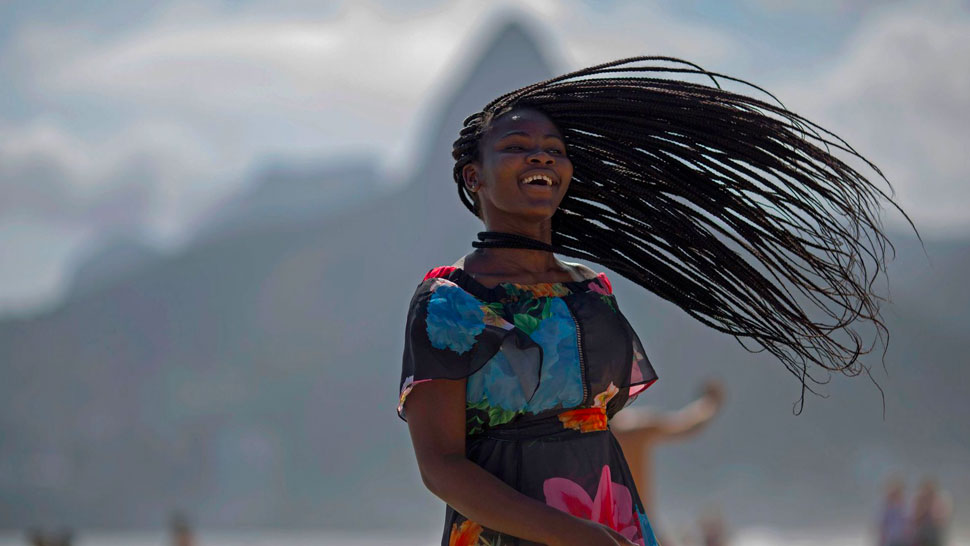 16-year-old singer Isabel Antonio was one of this year’s stars on the television talent show The Voice Brasil.

Although she didn’t make it to the final, her name and her voice will not be forgotten so soon. Isabel Antonio sang for the last time in front of thousands of viewers for a last performance on The Voice Brasil. Eliminated last Tuesday during battle rounds, the 16-year-old singer had captivated the audience thanks to her voice but also her incredible story.

A star in the making

“It was very important for me to take part in this program, not just for me but for other children who are refugees. I hope I can be an example and bring a message of hope in the middle of the suffering“, Isabel told AFP. Indeed, the young woman arrived in Brazil in 2015 after fleeing the civil war where she reunited with her family. It’s in Sao Paulo that Isabel discovered she knew how to sing and where she then joined the choir “Somos Iguais” (We Are Equal).

“When I sing, I feel like I’m someone else. I’m not the little Isabel who used to suffer and who thought she was going to die“, she declared. Indeed her golden voice charmed million of Brazilians and brought light to the situation of thousands of refugees who escaped all types of horrors in their country.

While she has now disappeared from the screens, Isabel who once dreamed of being a doctor has now plans of pursuing a career in the music industry. We’re sure she’s going to make it.

Check out some of her performances on The Voice below :