Coachella 2018 : Black Coffee, Wizkid and Jidenna to play alongside Beyoncé and The Weeknd 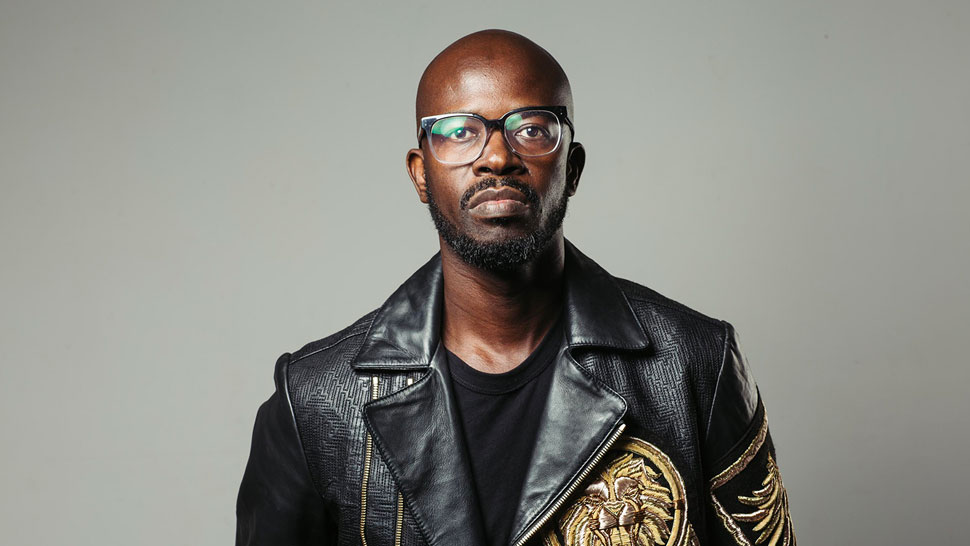 Coachella, one of the most prestigious American festivals just revealed the line up of its 2018 edition. Surprise : African artists Black Coffee and Wizkid will perform.

Festival season is around the corner ! We already knew Beyoncé would headline Coachella after she cancelled her performance last year because of her pregnancy but the two-weekend festival has now confirmed The Weeknd and Eminem will join her !

The festival which takes place during two long weekends (from Friday to Sunday) in April will kick off on April 13 and wrap up weekend two on April 22.

In addition to the three headliners, we spotted some notable artists on the bill including SZA, Tyler the Creator, Cardi B, Miguel, and most importantly South Africa’s very own Black Coffee, Nigerian star Wizkid, French afro-trap prodigy MHD and afro-pop sensation Jidenna.

View the full lineup above, and visit the Coachella official website for more details.