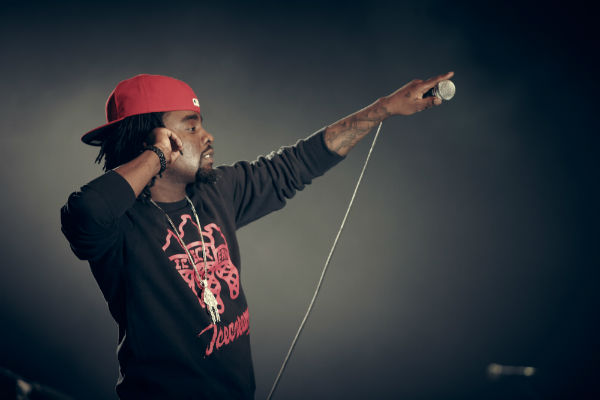 The Grammy-nominated rapper has finally returned to the music scene with a new single titled “My P.Y.T.”

The song is the first release off his latest album, “SHINE” which is set for release later this year.

“‘My P.Y.T‘ is actually my first rhythmic record since my very first single “Chillin” with Gaga. I’ve put out singles like ‘The Matrimony,’ ‘Bad,’ and ‘Lotus Flower Bomb,’ which ended up getting me a GRAMMY nomination, but this is my first upbeat, ‘for the clubs’ record in years so the process was a lot different. I took extra time on each and every line, making sure it appealed to a specific but diverse audience at the same time,” he says of his latest offering.

The song is certainly more upbeat than we know Wale to be and we love the slight hint of Marvin Gaye’s “Sexual Healing” in the beat!

Check the feel-good jam out below: